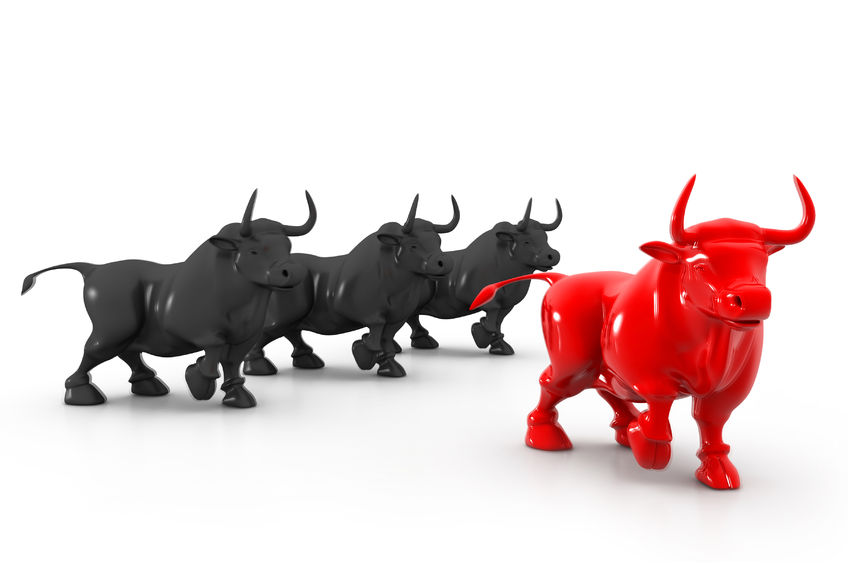 SEOUL, Oct. 5 (Korea Bizwire) – South Korea’s National Pension Fund has suffered huge losses, as its significant exposure to the nation’s ‘blue-chip’ stocks — such as Samsung Electronics and Hyundai – under-performed a broader drop in the stock market of late.

This year, the national fund made additional investments in the top 10 public conglomerates, also known as ‘chaebol’ groups, which include Samsung, Hyundai Motors, SK, LG, GS, Hanjin and Hanwha.

The overall stock values the fund holds as of September this year dwindled 3.3 percent to KRW 46.6 trillion, from KRW 48.2 trillion over the same period of the previous year, according to Chaebul.com, a research site tracking South Korea’s conglomerates’ financial activities.

The recent fall of Samsung’s stock prices are making pronounced impact on the fund’s decline; The national pension fund increased its exposure to Samsung Group to 6.11 percent from 6.06 percent this year but the stock value has been down 7.86 percent which is equivalent to KRW 1.6114 trillion.

The pension fund, however, had a sigh of relief in its investment in SK Group. The overall stock values of SK companies have seen marked improvement over the period of nine months, up about KRW 700 billion, largely because of SK Hynix’s flying high performance.

The national fund has also suffered losses in its investment in Hyundai Group companies including Hyundai Heavy Industries and Hyundai Motor.