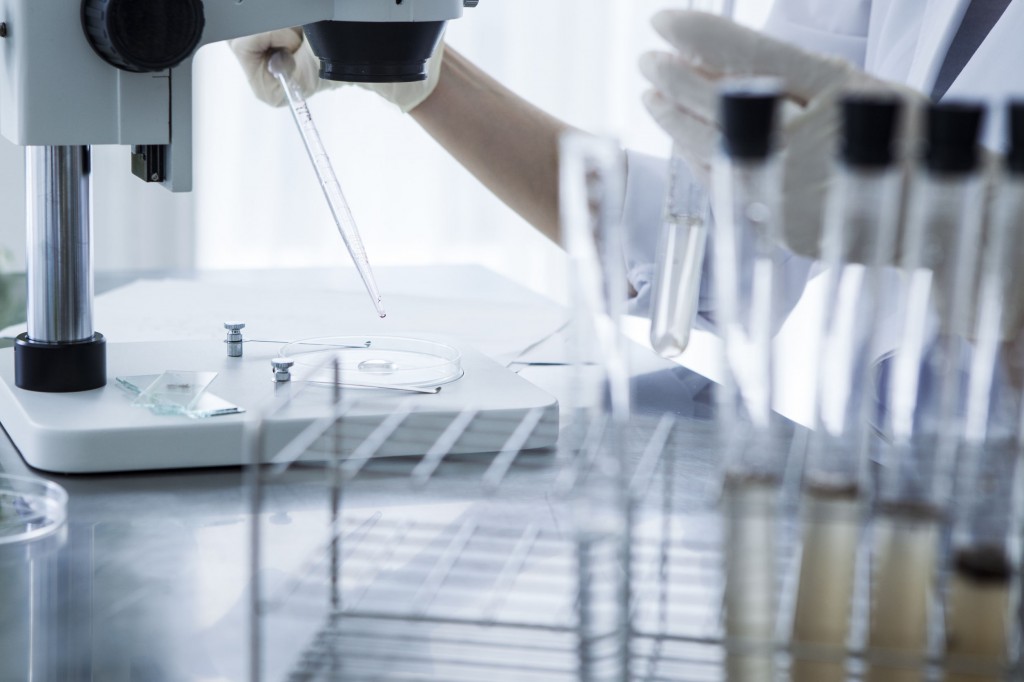 KAERI sold 25 percent of its shares in May 2015 for a 33-billion-won profit, half of which will be rewarded to Kolmar BNH’s researchers. (image: KobizMedia/ Korea Bizwire)

SEOUL, Nov. 8 (Korea Bizwire) – The Ministry of Science, ICT and Future Planning announced Monday that 17 researchers from Kolmar BNH will be sharing 16.5 billion won ($14.4 million) in compensation for their dedication and hard work.

Kolmar BNH was established in 2006 by the Korea Atomic Energy Research Institute and Korea Kolmar Holdings to research the removal of impurities using radiation.

With investment capital of 2.35 billion won, Kolmar BNH’s initial shares went 37.8 percent to the KAERI and 62.2 percent to Kolmar Holdings. After being listed on the KOSDAQ in February 2015, the company quickly grew to a trillion-won enterprise, and KAERI’s share jumped to 168.5 billion won.

KAERI sold 25 percent of its shares in May 2015 for a 33-billion-won profit, half of which will be rewarded to Kolmar BNH’s researchers. The other half, according to the ministry, will be used to fund new innovative and creative research, which the ministry hopes will bear fruit for future studies, creating a cycle of lucrative research and investment.

“It will set an example for Korea’s researchers and entrepreneurs, and serve as a catalyst to accelerate the commercialization of research and projects at government institutes and colleges,” said a ministry official.

KAERI plans to sell 75 percent of its remaining shares by early 2017, a portion of which will once again be rewarded to its researchers.