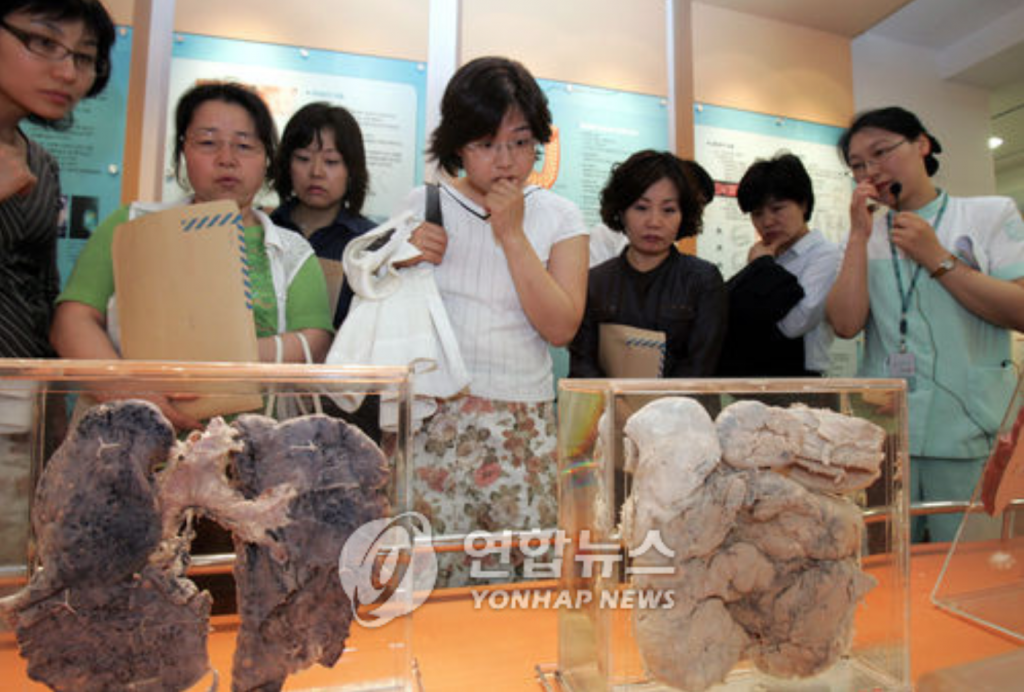 The team led by Lee Chang-hwan of the University of Ulsan College of Medicine discovered that the protein called USE1 was more frequently found in lung cancer patients after analyzing their DNA, the Ministry of Science, ICT and Future Planning said.

The ministry said the discoveries can be further used for the development of novel drugs for lung cancer treatment.

“The centerpiece of the research is that we discovered the core protein related to lung cancer,” said Lee.

“USE1 proteins are frequently overexpressed in lung cancer, and missense mutations in USE1 prolong the half-life of the protein, promoting tumor formation,” according to the research.

Every year, more than 1 million people die because of lung cancer across the globe as an early diagnosis of the deadly disease is difficult due to the lack of symptoms.

The research was funded by the Ministry of Science, ICT and Future Planning, and the findings were published in the “Journal of the National Cancer Institute.”