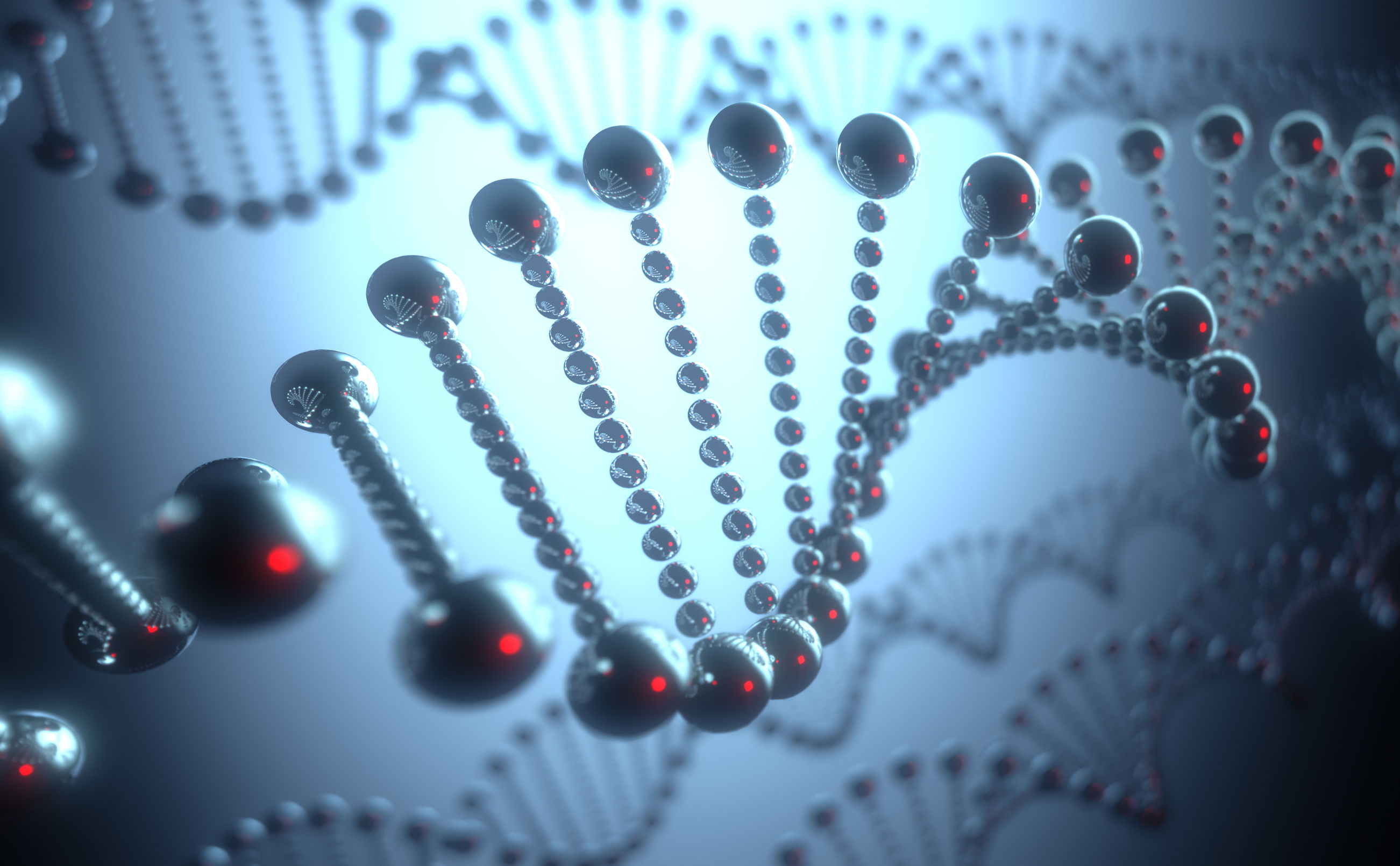 The researchers from the Institute for Basic Science (IBS) and Oregon Health and Science University (OHSU) used the groundbreaking gene-editing tool called CRISPR-Cas9 to repair the DNA piece that causes a common genetic heart disease known as hypertrophic cardiomyopathy, the IBS said.

Hypertrophic cardiomyopathy is one of more than 10,000 inheritable diseases caused by an error in a single gene, which manifests only in adulthood and affects an estimated one in 500 people. It can lead to heart failure and sudden death in apparently healthy people.

“We have succeeded in correcting the mutated gene which causes hypertrophic cardiomyopathy in human embryos,” said Kim Jin-soo, a lead researcher of the IBS team said. “Research on human embryos has been a very sensitive subject. The application of this technology to clinical practice in the future requires not only additional research, but also social consensus.”

The IBS team provided CRISPR-Cas9, the genetic tool that has already been shown to eliminate, add or replace pieces of DNA in specific genes.

Because of this restriction, the experiment on human embryos was conducted by the OHSU research team in the United States that has no rules against such procedures. Researchers worked with healthy egg cells donated by women and sperm from a man affected with hypertrophic cardiomyopathy, the IBS said.

CRISPR-Cas9 works as a pair of genetic scissors designed to cut the DNA near the position of the mutation and correct the hypertrophic cardiomyopathy mutation carried in the DNA of the sperm, it said.

The scientists said that CRISPR-Cas9, combined with in vitro fertilization, could be helpful for many other genetic diseases once more clinical studies are carried out.