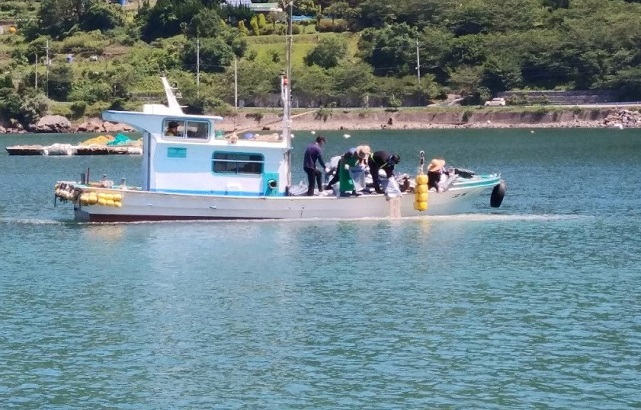 BUSAN, Dec. 2 (Korea Bizwire) — A new study has revealed that oyster shells, which have been posing a headache to many maritime experts, can be used to restore habitat in coastal areas.

The Pukyong National University Yeongnam Sea Grant Center in Busan said Tuesday it had developed a new technology that uses oyster shells to restore the seacoast.

Previously, more than 300,000 tons of scrapped oyster shells produced each year have been thrown away without being properly processed, contaminating the sea as well as damaging the underwater landscape.

The center’s new technology not only reduces the cost of processing oyster shells, but also utilizes them to revitalize the coast.

The new technology involves heating the shells at 700 degrees Celsius. 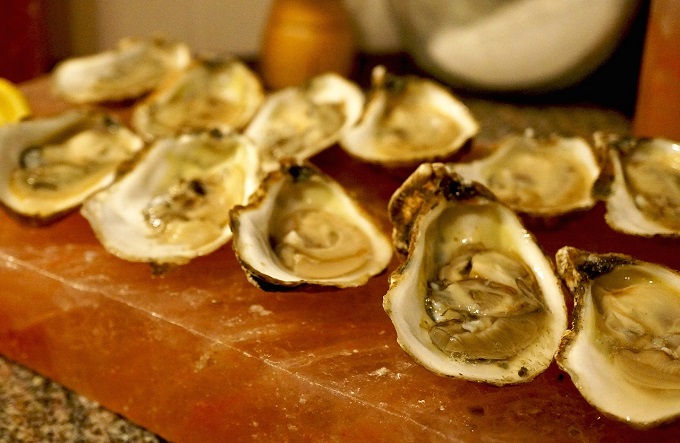 The research team used heat-processed shells to cover an area of 100 square meters near an oyster farm in Tongyeong, South Gyeongsang Province contaminated by foul sediment, and monitored changes in water quality and habitat for the next five months.

The results showed that the level of phosphoric acid in the sea’s pore water and the surface of the contaminated area dropped by 40 percent.

Obligate anaerobes, growing in a non-oxygen environment, dropped in concentration levels, while benthos have revitalized inside the sediments.