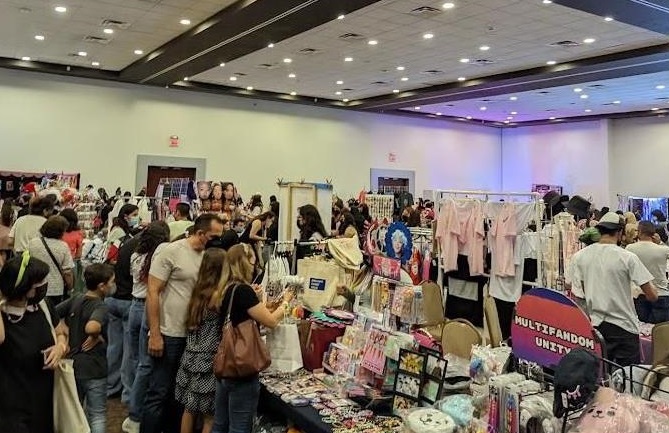 SEOUL, April 21 (Korea Bizwire) — A convention of the Korean wave or “hallyu” in Korean, organized by a group of K-pop fans, was held last weekend at a convention center in Monterrey, northeast Mexico.

The event, “Hallyu Expo,” which took place for the first time this year, was organized by three 30-something K-pop fans from Mexico, rather than an embassy or a representation agency.

Ana Gutierrez, a long-time K-pop enthusiast and an office worker from Monterrey, came up with the idea while talking with her two friends, Pen Garza and Rosi Chavarria who are also fans of the Korean wave. 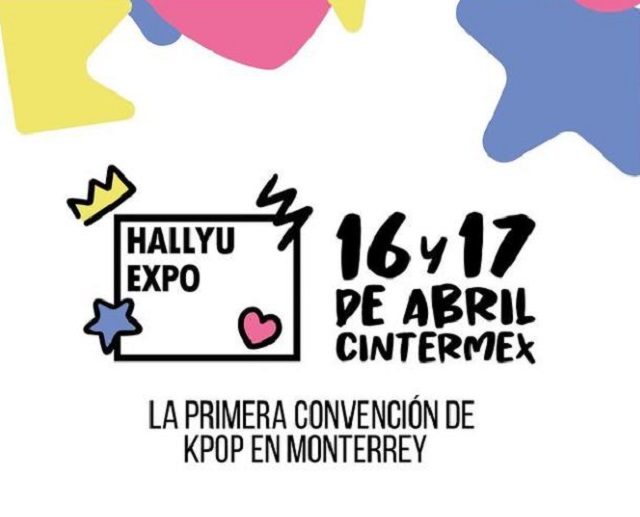 At “Hallyu Expo,” fans were invited to freely buy and sell K-pop goods and photo cards as well as fan-made artwork.

Fans enjoyed themselves in concert-like events as they swang glow-in-the-dark sticks to the DJ’s K-pop remixes, freely expressing their passion for K-pop.