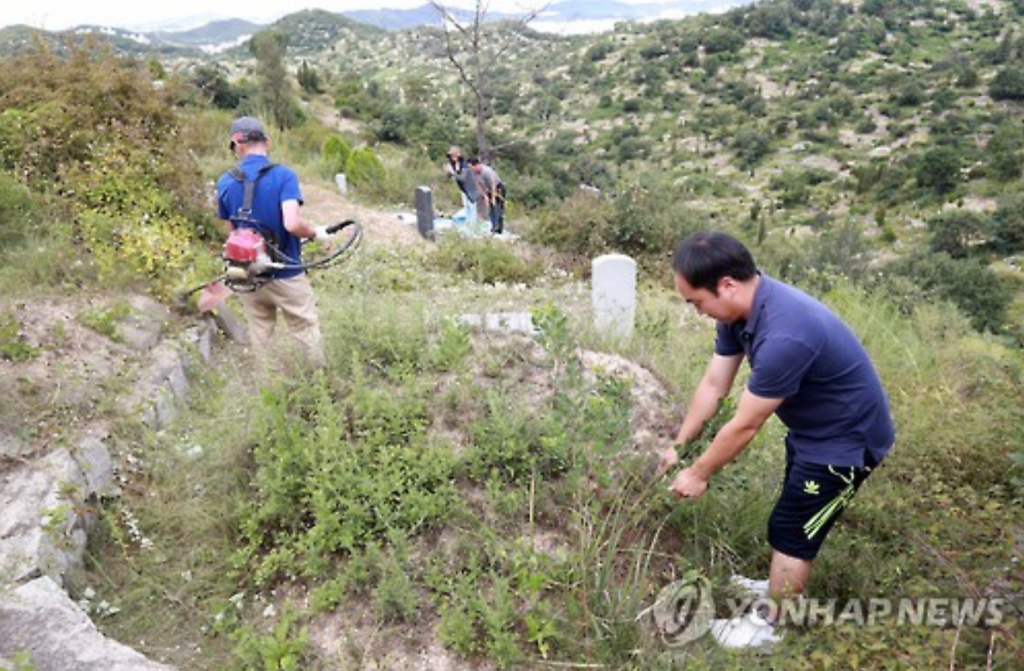 As one of the biggest traditional holidays in Korea, Chuseok is a time when families visit their hometowns, catch up on their livelihoods, and pay respect to their ancestors.

Taking place prior to Chuseok is beolcho, a practice where family members cut weeds and tidy up the area surrounding their ancestral graves, and the paths to them. It mostly takes place towards the end of July and in early August, and is still considered an important ritual by many Koreans.

As an old saying goes, “those who beolcho late are not considered rightful descendants”. 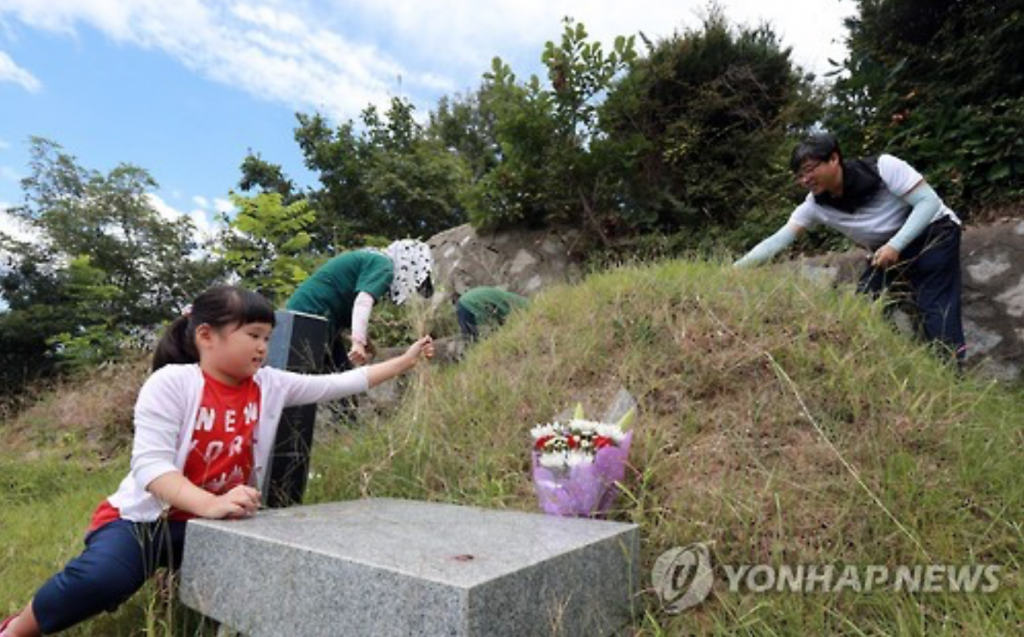 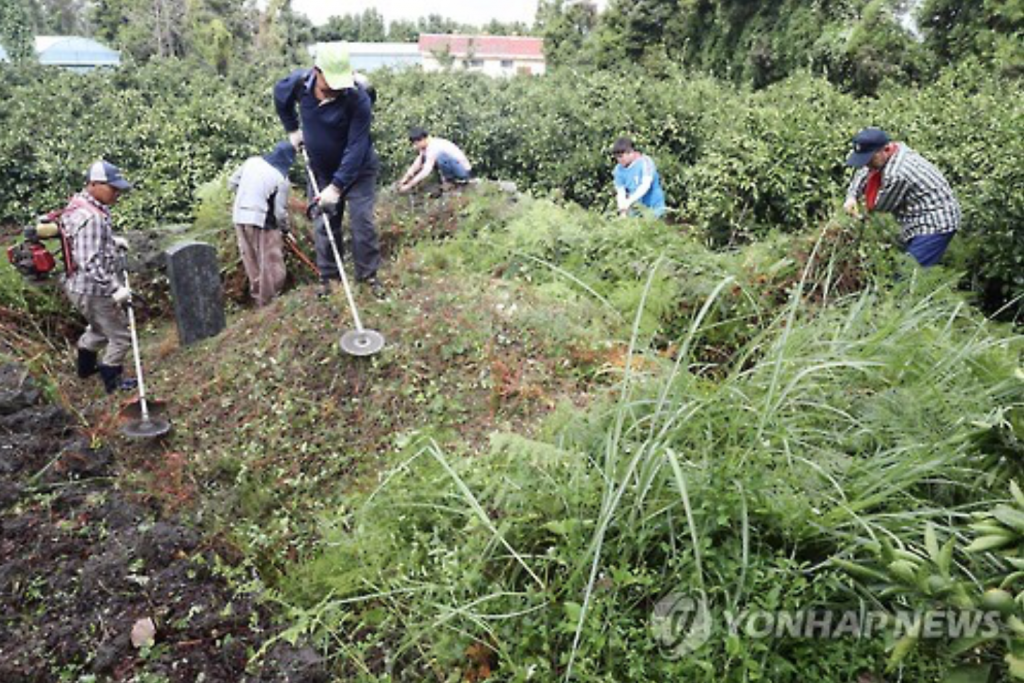 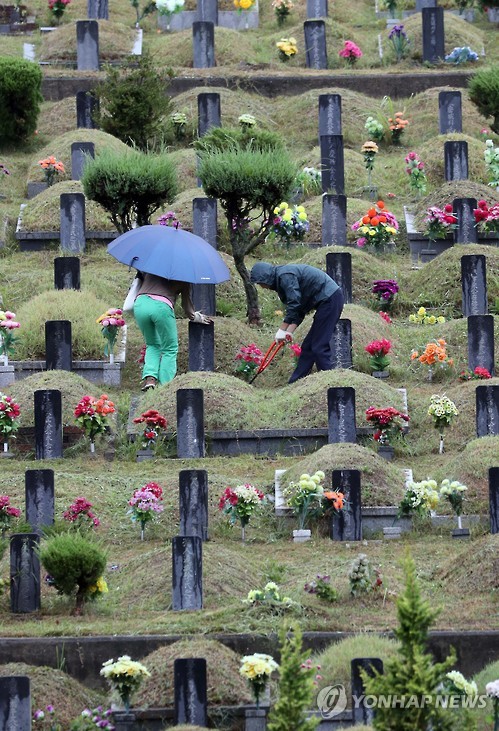