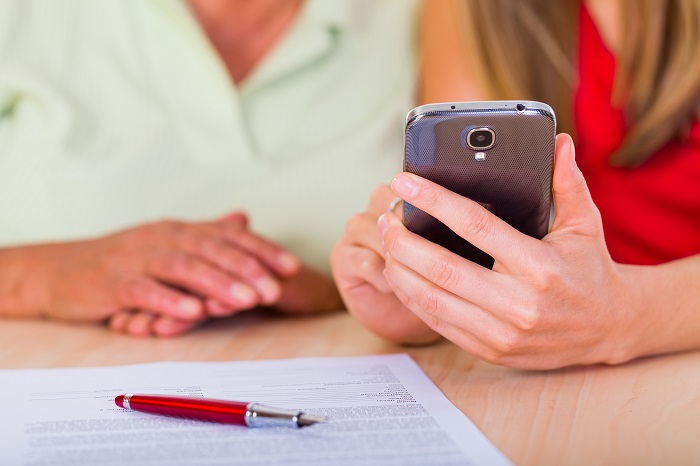 The elderly population (60 and over) was found to be low in all categories of consumer competency and had much lower index levels when it came to understanding and utilizing consumer information, making consumption decisions, and solving conflicts. (Image credit: Kobiz Media)

SEOUL, Oct. 10 (Korea Bizwire) — South Koreans who were older, lower income earners, and with low levels of education were found to have less capacity to understand and utilize consumer information or claim their rights as consumers, according to a survey titled “2018 Consumer Empowerment Index of Korea” conducted by the Korea Consumer Agency with the participation of 2,000 adults over 20 years of age, measuring consumer competency. The survey was conducted in July and August of this year.

The Consumer Empowerment Index considers an individual’s financial competency, transactional competency, and consumer-citizenship. Differentiated weights are applied to these three categories to derive the final index, measuring how competent individuals fare as consumers depending on their demographic and socio-economic status.

People in their 30s and 40s scored the highest with 68.4 points out of a possible 100 points, while senior citizens 60 years of age or older scored the lowest with 60.4 points. The elderly population (60 and over) was found to be low in all categories of consumer competency and had much lower index levels when it came to understanding and utilizing consumer information, making consumption decisions, and solving conflicts.

Meanwhile, those in their 20s scored 62.5 points for financial planning and management, which was lower than the score among senior citizens (63.4 points). In addition, the population belonging to lower-income classes and those with lower education levels fared much lower in the index. The Korea Consumer Agency has been releasing a report on the Consumer Empowerment Index every four years since 2000. The index has been rising steadily, from 61.5 points in 2010 to 64 points in 2014 and 65.5 points this year.