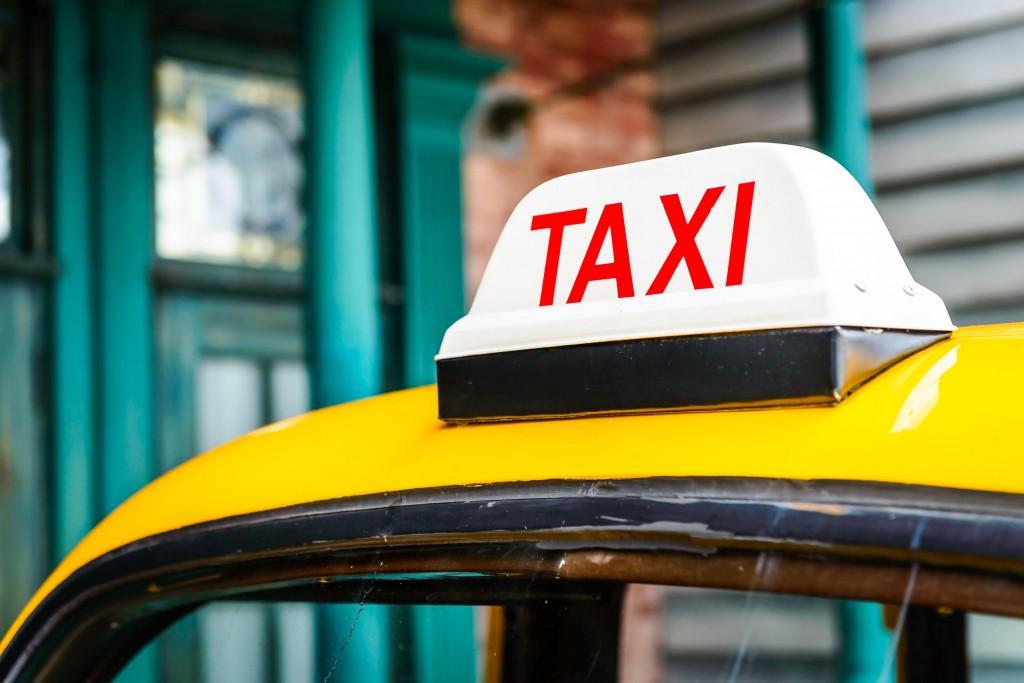 SEOUL, Aug. 31 (Korea Bizwire) – South Korean government will ban the car-sharing service of Uber on the grounds of passenger safety. To this, Uber countered that it is providing a legitimate service. It remains to be seen how the controversy would unfold.

The Ministry of Land, Infrastructure, and Transportation on August 29 sent an official correspondence to the Seoul metropolitan city government to enforce the law strictly on the service. It urged the city to file an official complaint with the authorities if necessary.

The ministry stressed that anyone with a regular driver’s license carrying a passenger for a fee is a clear case of violation under the current law, liable to two years of imprisonment or less or fines of 20 million won or lower.