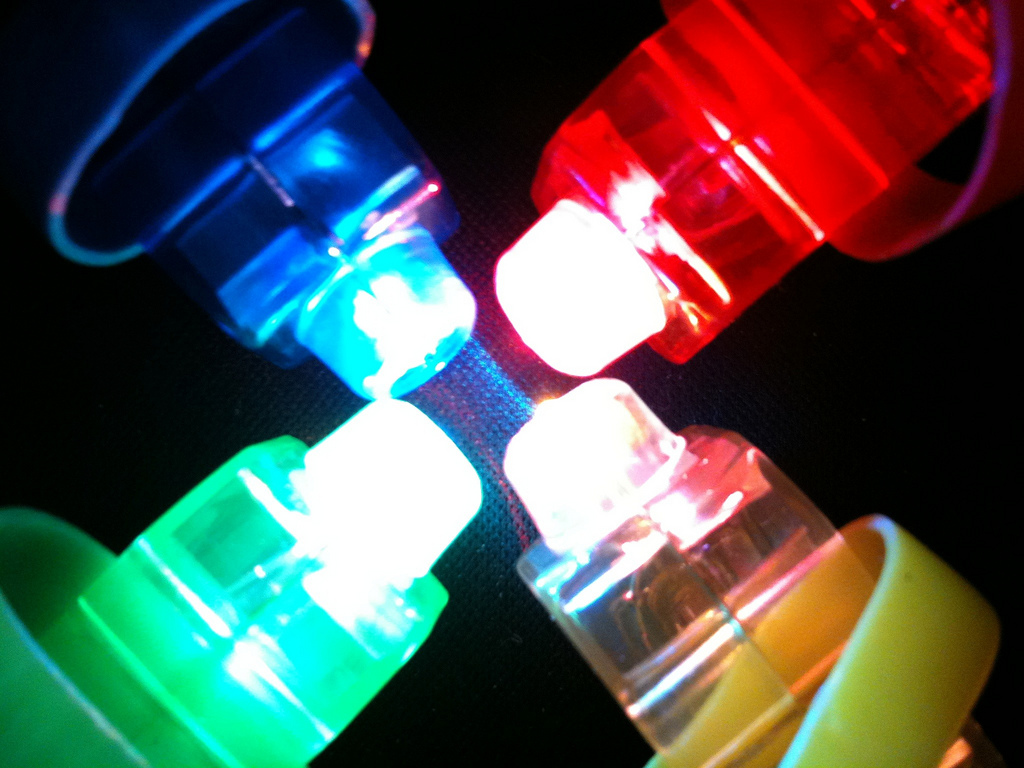 SEOUL, Korea, August 09 (Korea Bizwire) – The city government of Seoul will promote a project to transform into ‘Environment-friendly LED Stores’ until 2014. The government plans to replace lightings of approximately 35,000 stores, or about 30 percent of all 114,000 stores in Seoul, focusing first on those that are open 24 hours a day and thus spend so much energy.

The city government will advertise that stores can save energy up to 70 percent if they switch to LED lighting devices. Further financial incentives will be provided as well. For example, the government will offer loans of up to 1 billion won at low interest rates to stores that wish to replace more than 90 percent of their lightings to LED-based ones, while LED light bulbs will be offered at prices 35 percent cheaper than available on the market. Also, stores that complete the changeover will be awarded an ‘Environment-friendly LED Store’ certification and will be allowed to advertise themselves in local newsletters within the district. The city government will offer energy consulting and energy efficiency evaluation services as well as education on the merits of LED lighting.

In addition, it has signed an agreement with the Korea Foodservice Industry Association (KFIA) to cooperate in conserving energy and implementing the volume-rate food waste disposal scheme while reducing the overall amount of food waste produced. The Seoul city government expects that reducing food waste by 10 percent means 24,601 tons of less food waste, which could save approximately 2.4 billion won a year.