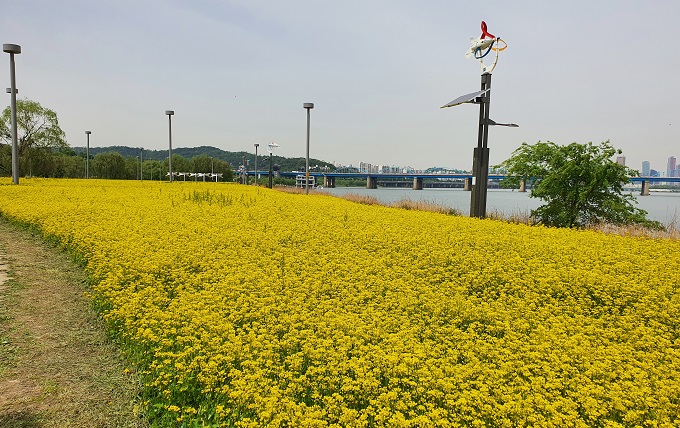 SEOUL, June 4 (Korea Bizwire) — The Seoul Metropolitan Government’s Hangang Project Headquarters announced on Wednesday that it has decided to donate agricultural crops such as canola, rye and barley cultivated at parks along the Han River to the Seoul Grand Park Zoo and social welfare organizations.

The Hangang Project Headquarters have cultivated agricultural crops every year mainly for landscape use at the urban vegetable gardens inside parks along the Han River.

This project, however, had a problem, with the cultivated agricultural crops being wasted rather than consumed.

The Hangang Project Headquarters searched for a solution and finally reached an agreement with the Seoul Grand Park Zoo to use the produce as animal feed. 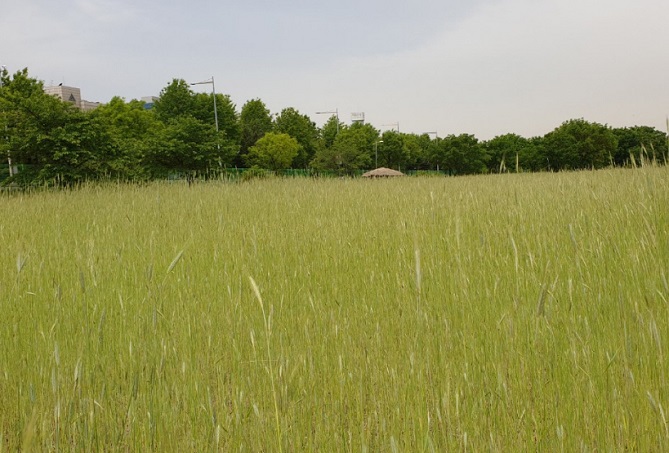 The Hangang Project Headquarters cultivated about 30 tons of agricultural crops this year in five areas, including Gwangnaru, covering a combined area of about 28,640 square meters.

Among them, the Hangang Project Headquarters decided to donate 15 tons of canola (cultivated in Banpo), 7 tons of rye (Yanghwa), and 800 kilograms of barley (Nanji).

Rye and canola will be used as feed for animals at the Seoul Grand Park Zoo, while barley will be donated to social welfare organizations after being polished.