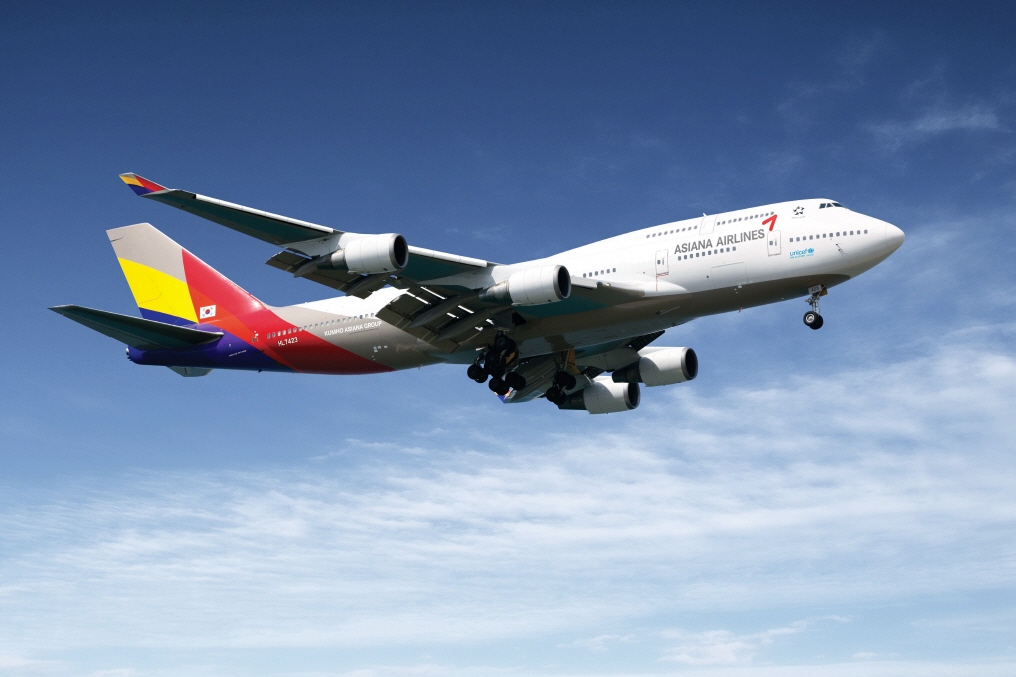 SEOUL, May 18 (Korea Bizwire) — A Seoul court on Wednesday rejected an appeal filed by Asiana Airlines Inc. against the government’s temporary suspension order for its San Francisco route.

“We found that the pilots of Asiana Flight 214 misjudged the conditions as the plane descended to land (in San Francisco in July 2013) and didn’t take appropriate measures to avoid the accident,” the Seoul High Court said in a statement.

The airline is also responsible for the crash in the San Francisco International Airport because it made a grave mistake by forming a team composed of two pilots who were not familiar with the B777 jet and the U.S. airport, the statement said.

The court pointed out that inadequate training and education for pilots played a part in the crash.

In response to the ruling, Asiana said it will consider filing an appeal against the decision because the court didn’t take customers’ inconvenience due to the suspension order into account.

It is another setback for Asiana which already lost a legal battle with the Ministry of Land, Infrastructure and Transportation last year over its 45-day suspension order on the company’s profitable San Francisco route.

In late 2014, Asiana filed the suit against the ministry’s suspension order following the fatal crash in San Francisco in the previous year. Three people were killed and 187 people injured when the plane hit a seawall while coming in for a landing.

The U.S. National Transportation Safety Board blamed inexperienced pilots and the plane’s automatic throttle system as the main cause of the crash. The auto throttle controls engine power and thus speed. Without enough speed, a plane will lose lift and sink quickly.