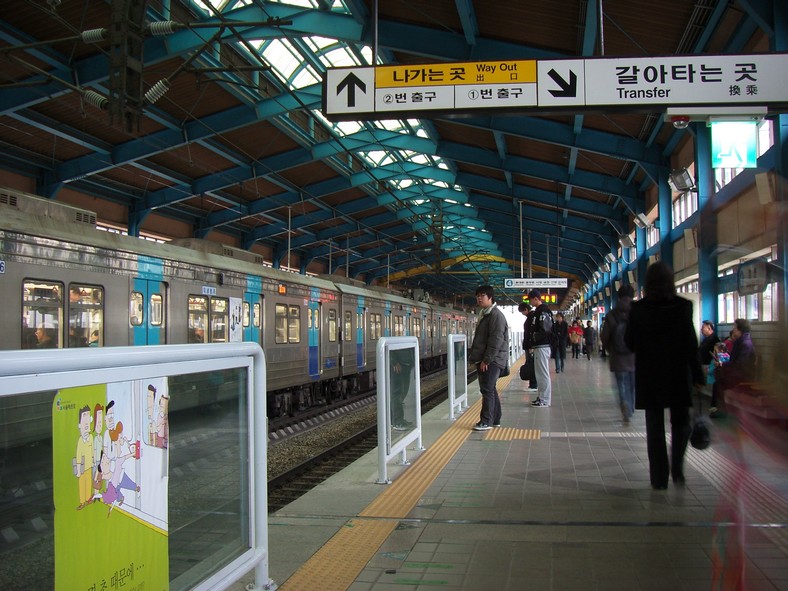 SEOUL, Oct. 6 (Korea Bizwire) – Samsung C&T Corporation and Hyundai Development Company, those responsible for building Seoul Subway Line No. 9 are expected to pay a fine for an alleged collusion, adding insult to injury since a sink hole accident found under the construction site has prompted significant public outcry against one of the developers of late.

The Fair Trade Commission in South Korea (FTC) announced on October 5 that the commission issued Samsung C&T Corporation and Hyundai Development Company a corrective action order and fined 19 billion won ($17.7 million) for collusion of bidding price fixing in 2009 for the third stage of the subway Line No. 9 construction project.

According to the regulatory authority for economic competition, the two builders decided to keep the bidding price high to increase profits and compete against each other only with their construction blueprints, so Samsung wrote down 94.1 percent of the expected bidding price (199.8 billion won) and Hyundai 94 percent of the price.

Samsung that won the deal was fined 16,243 million won, while Hyundai who lost it was fined 2,791 million won.

The sinkhole in the construction site caused people in Seoul to feel extremely uneasy, as many other sinkholes found were likely to be caused by extensive and reckless digging of soil for the subway construction.