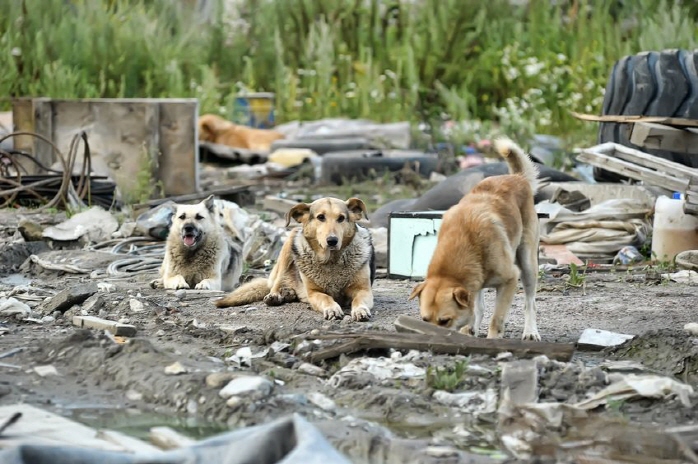 Seoul was able to convince insurance firms to allow anyone to subscribe to the pet insurance plans, regardless of the age or health condition of the animal. (image: Korea Bizwire)

SEOUL, Mar. 20 (Korea Bizwire) — The Seoul Metropolitan Government will offer one year of pet insurance coverage for residents who adopt an abandoned dog, while measures will be put in place to protect stray dogs and cats living in redevelopment zones.

The city announced new plans on Tuesday to pay for pet insurance for all residents adopting dogs at animal protection centers for 12 months, starting this month.

The insurance covers treatment costs for injuries or disease suffered by the animal and pays as much as 5 million won (US$4,400) for any accidents or damages caused by the animal.

Seoul was able to convince insurance firms to allow anyone to subscribe to the pet insurance plans, regardless of the age or health condition of the animal.

“We hope the new initiative will allow more people to adopt abandoned dogs without having to worry about health care for the animals,” said Na Baek-ju, chief of the civil health bureau at Seoul’s city government.

“Once a new registration program is introduced for cats, we will begin supporting insurance coverage for residents who adopt abandoned cats as well.”

The city will also amend relevant legislation to protect stray cats and dogs living in redevelopment zones to require redevelopment companies to conduct site checks and protect the animals before carrying out construction projects.

Stray cats hide when they senses possible threats, including noise from demolition sites.

This instinct, however, has led them to hide in inopportune places, leading to many deaths while redevelopment projects are carried out.

The city explained that there are numerous cases where pets are left abandoned while their owners move away for redevelopment projects.

“The city, when notified of an upcoming construction project, will visit the site with civil groups to look for any stray animals that need to be rescued,” said Na.

Seoul also plans to offer animal registration chips to 40,000 pets every year at an affordable price.

The chips store the registration number of the animal, its owner, address, and contact information, which will help protect the animals from being abandoned.

The city will designate Seoul National University’s College of Veterinary Medicine as a 24-hour emergency point of contact for any animal rescue and treatment, and install ‘playgrounds for pets’ in all 25 districts by 2023.