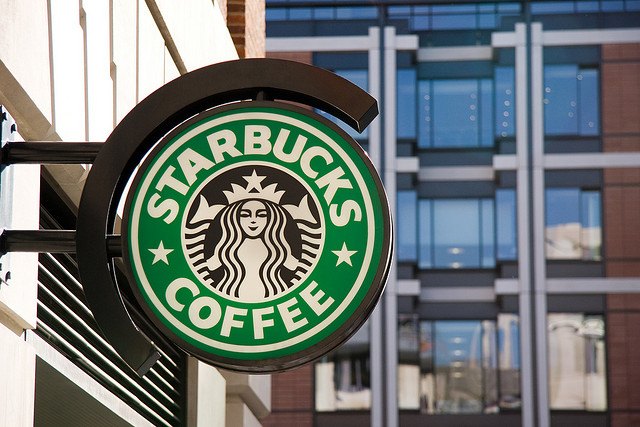 Seoul’s price is 65.5 percent higher than the cheapest cup of Americano, which is sold in New York (1,806 won). (image: James Maskell/flickr)

SEOUL, Jan. 13 (Korea Bizwire) – Consumer prices of Starbucks coffee, Chilean wine, soda, beef and imported snacks in Seoul are the highest among other competing cities. Of note, the price of a Starbucks Americano is 2.3 times higher than that of New York.

On January 12, Consumer Korea, a local civic group, released a report surveying consumer prices of 42 different commodities and foodstuffs in June and October of last year in 13 cities. The survey showed that Seoul ranked in the top five most expensive cities for 35 food and drink items.

Chilean wine (Montes Alpha Cabernet Sauvignon) was also the most expensive in Seoul. The premium red wine cost 43,000 won in the South Korean capital, nearly 10 percent more than in Taipei, where it went for 39,410 won.

Korean consumers expected that they would pay less for imported foods thanks to recent free trade agreements. However, complex distribution systems instead led to hikes in consumer prices. The price of cherries shipped in from the U. S., for instance, has gone down 19 percent since the South Korea-U.S. FTA went into effect in 2012, but the price for consumers has jumped 42.4 percent.