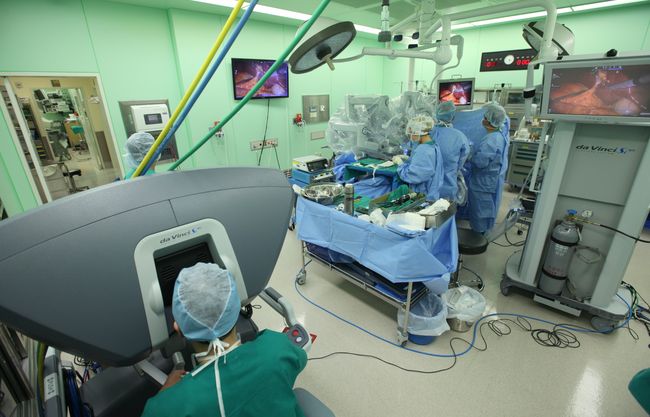 SEOUL, June 16 (Korea Bizwire) — Severance Hospital, a general hospital in western Seoul, announced on Tuesday that it had reached the 30,000 milestone in cumulative robot surgeries for the first time in the world as a single medical institution.

At present, Severance Hospital has five surgical robots at its main building and three more at Yonsei Cancer Hospital. The general hospital operates a total of eight surgical robot systems, the most among domestic hospitals. 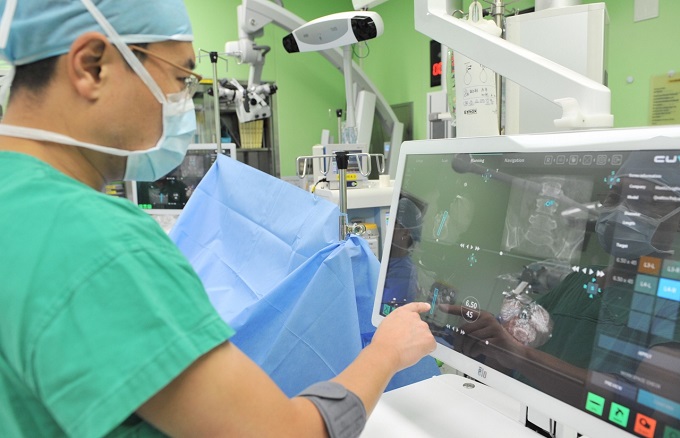 Thus far, as many as 90 doctors from 17 clinical departments have performed the robot surgeries. Classifying robot surgeries by department, the departments of surgery and urology accounted for the largest share at 47 percent and 37 percent, respectively.

Within the surgery department, endocrine took the largest share at 28 percent, followed by gastrointestinal tract at 9 percent and colorectal at 5 percent.