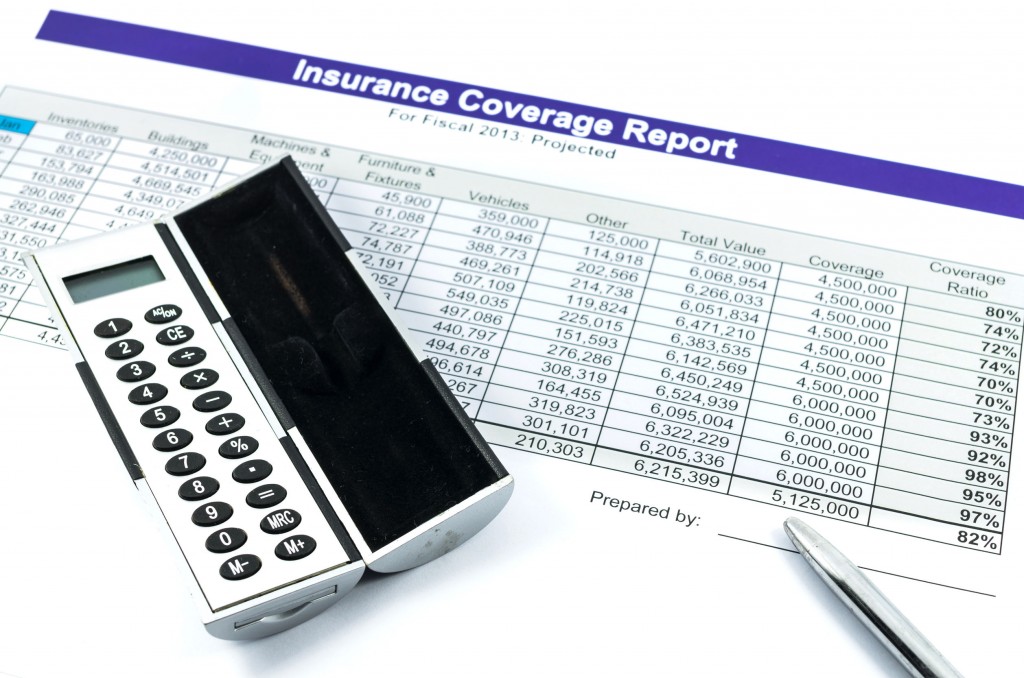 Currently, only two out of the 12 life insurance companies, including Ace Life and Hyundai Life Insurance, that were urged by the Financial Supervisory Service to pay suicide death benefits said they would pay. (image: Kobizmedia/ Korea Bizwire)

SEOUL, Oct. 3 (Korea Bizwire) – Most of the Korean life insurance companies said they would go to the court to find out whether to pay compensation to the families of suicide victims to a recommendation by the financial regulator that they should. It would take years if the case will be resolved in the court.

The main reason for the life insurers to show willingness to go to great lengths is they may have to cough up death benefits by the hundreds of billion won in addition to the currently pending 39 cases.

According to insurance industry sources on October 1, only two out of the 12 life insurance companies, including Ace Life and Hyundai Life Insurance, that were urged by the Financial Supervisory Service to pay suicide death benefits said they would pay.

The nine companies, including Hanwha, Kyobo, Nonghyup, Shinhan, Tongyang, ING, Allianz, MetLife, and Dongbu, responded that they would review an option of raising a lawsuit on the matter while the remaining one, Samsung Life, said it would wait for the outcome of a related legal case raised by a customer in August this year.

Song Jong-gab, senior manager at the Financial Supervisory Service in charge of dispute resolution, said, “Our recommendations are not binding and thus the cases with the nine companies will be settled in the court while Samsung Life’s case is to be decided in our dispute resolution committee without regard to the results of the customer-raised suit.”

An industry official commented, “There is no legal precedent as of yet on whether to pay compensation to suicide victims. That’s why we try to ask the court about its appropriateness. We have to be extremely careful as it is a matter of big money for future cases.” The life insurance industry was adamant that suicide is not a disaster and thus can’t be paid compensation for disaster-related death.

The misunderstanding arising from the policy provisions was due to the fact that the life insurers used the standard policy without modifying the wordings. In addition, the companies said paying death benefits to those killing themselves would give a perverse incentive to people to contemplate suicide when they are in a bad financial situation.

Meanwhile, consumer advocacy groups argued that the life insurers must pay compensation as stipulated in the policy no matter whether it was written without their awareness, pointing out the companies’ inconsistency in insisting on following the policy when they are in an advantageous position while pleading ignorance when their position is weak.