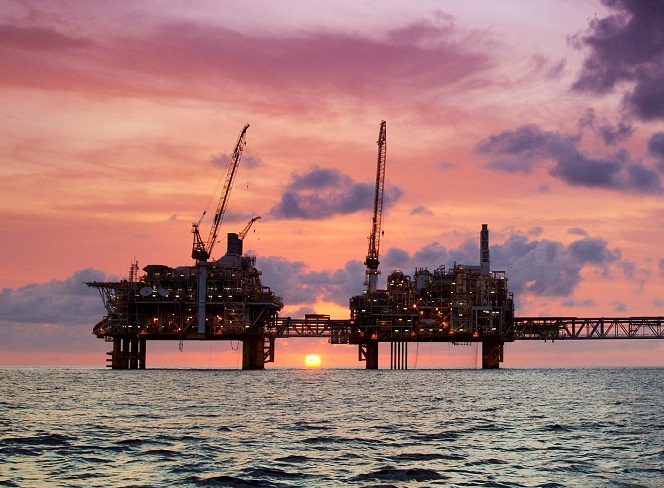 This photo provided by SK E&S Co. shows a Bayu-Undan gas field in the Timor Sea.

SEOUL, March. 11 (Korea Bizwire) — SK E&S Co., the energy unit of South Korean conglomerate SK Group, has taken its first step in a carbon capture and storage (CCS) project that aims to transform a gas field that is soon to terminate production into a carbon storage space.

The company announced on Thursday that it will launch the front-end engineering and design (FEED) work to convert the natural gas production facility in a Bayu-Undan gas field, located at the Timor Sea, into a CCS plant.

The gas field is scheduled to terminate production early next year. SK E&S and four other global energy companies in Australia, Italy and Japan, jointly have stakes in the gas field.

In collaboration with the four partner companies, SK E&S plans to confirm the detailed design and investment required for the Bayu-Undan gas field CCS project.

Under this CCS project, the consortium aims to permanently store the carbon captured from a Caldita-Barossa gas field on seas off northwestern Australia where SK E&S has participated in development since 2012, in the sandstone layer of the Bayu-Undan gas field that exists 3 kilometers beneath the ground.