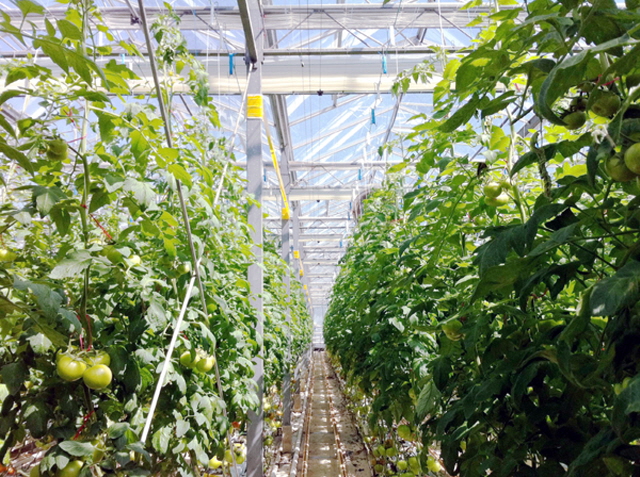 SEOUL, May 18 (Korea Bizwire) — The number of “smart” farms integrated with the latest ICT technology has increased significantly recently, spurring a concomitant rise in productivity.

This is according to the Ministry of Agriculture, Food and Rural Affairs, which announced these results at the Korea Innovation Growth Symposium held yesterday at the R&D Complex in Magok, Gangseo-gu.

In terms of facility capacity, the accumulated size of such smart farms last year totaled 4,010 ha, more than twice the size of the year previous at 1,912 ha.

The ministry cited data from the Korea Agribusiness Research Institute that stated farming productivity rates had increased by approximately 30 percent, due primarily to the proliferation of smart farms.

In addition, smart farms had an effect of lowering 8.6 percent of labor costs.

The government has been working to ensure that the growth of smart farms accompanies the rise of younger farmers. 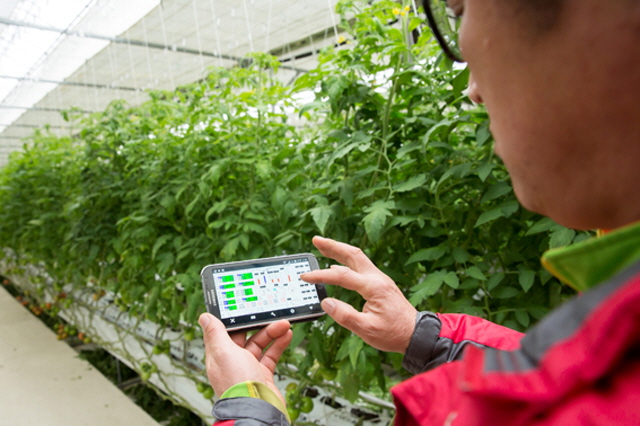 In line with such efforts, classes on smart farms targeting young farmers have been launched in the three provinces: North Jeolla Province, South Jeolla Province and South Gyeongsang Province.

Lower interest rates on loans will be offered to young farmers who need extra capital to start their own smart farms.

The ministry will select two cities or provinces where four innovative “smart farm valleys” will be created in order to facilitate the growing trend. In addition, venture funds and trainee centers will be developed to guarantee that a full support system ensures the success of smart farms.