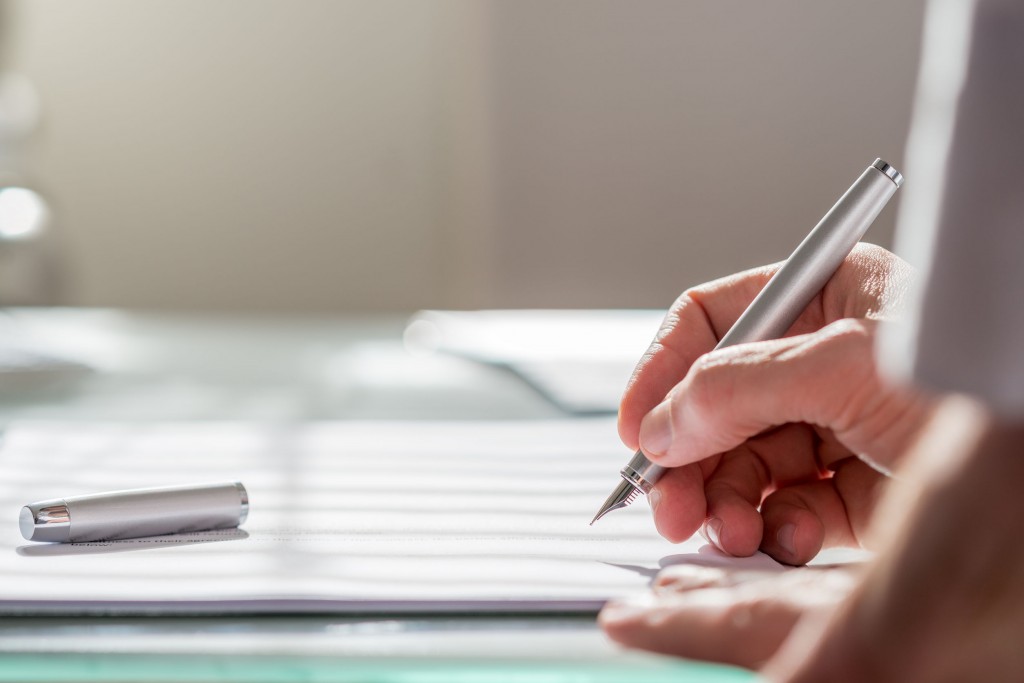 As of end-October, outstanding SME loans from nonbank financial institutions came to 76.6 trillion won (US$64.4 billion), up 31.2 percent from a year earlier, according to the data by the central Bank of Korea. The amount also marks a 2 percent increase from the previous month.

The jump in high-interest lending sparks concerns that local smaller firms, already stung by a prolonged period of economic sluggishness, may find it more difficult to stay afloat.

In comparison, local banks’ lending to SMEs rose 6 percent from a year earlier as of the end of October, according to the data.

Analysts attributed the surge in SMEs’ high-interest loans to banks’ stricter loan standards in the wake of a government-led drive to restructure shipbuilding, steelmaking, shipping and other vulnerable industries.

According to a survey of 273 smaller firms taken by the Korea Federation of SMEs, approximately 43 percent said financial institutions got tougher on loan screening in the second half of this year than six months earlier.

“Smaller firms have no choice but to rely on nonbank lenders as banks apply tougher rules and demand collateral,” an industry source said. “A state credit guarantee provider has also toughened its standards for credit assessment.”

The Financial Supervisory Service, the nation’s financial watchdog, said a larger number of smaller companies are finding it hard to remain solvent as they are saddled with growing interest burdens.

Early this month, the watchdog singled out 176 smaller companies to be subject to restructuring, such as a workout program or court receivership, the largest number since the 2009 global financial crisis.