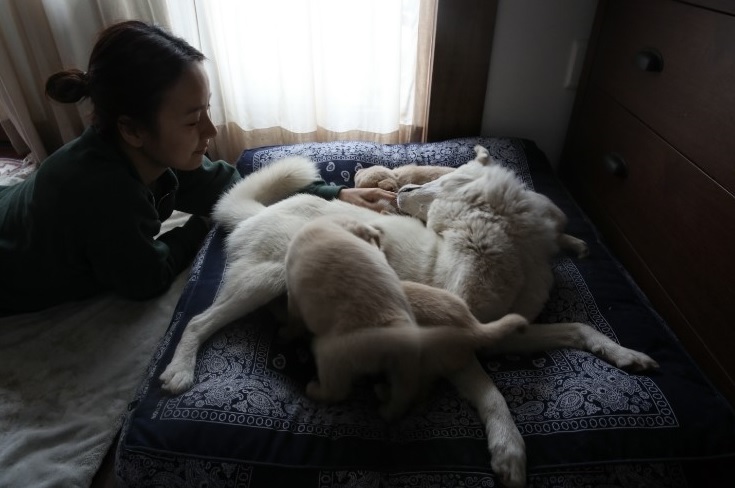 SEOUL, Dec. 9 (Korea Bizwire) — Lee Hyori, Korean “social-tainer” for making frequent comments on social issues including animal welfare on her blog, recently revealed happy-looking photos of her dogs and herself.

On December 8, she posted a photo essay “The Story of Seoksami,” with pictures and comments, “Do you remember Seoksami by any chance? I was worried a lot about her when I found her pregnant while being tied in a leash in front of a warehouse near my home. She began to come to my house for food after successfully untying the leash.”

Hyori continued with other photos of five puppies, “Now the babies are healthy and growing well thanks to the mom who feeds them better. Thinking how hard it was for the mom to find food in my house makes me feel heart-rending. The babies don’t even know the troubles their mom had to go through to feed them. I am so glad they endured the cold floor they were born on.”

Lee Hyori launched her blog in May this year and showed to her fans her honeymoon days and daily life in Jeju Island. In addition, she led campaigns to adopt abandoned dogs and oppose factory-style animal farming. She also donated a large amount of money to animal rights advocacy groups, reinforcing her reputation as Korea’s best-known animal rights advocate. 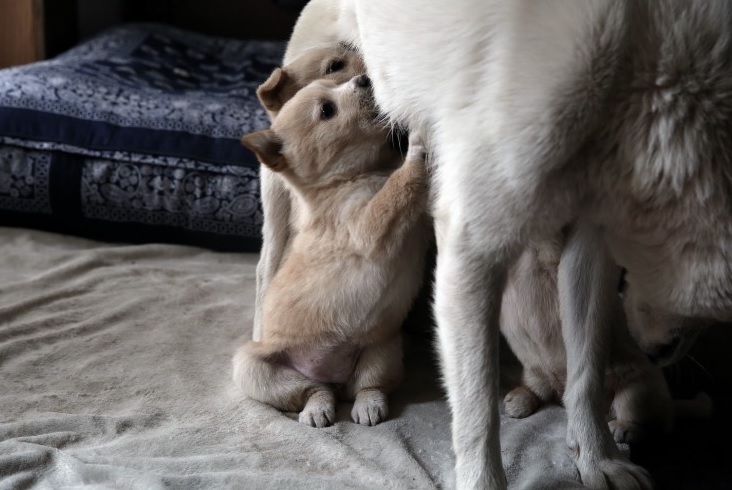 By By Celena Jung (celena@koreabizwire.com)