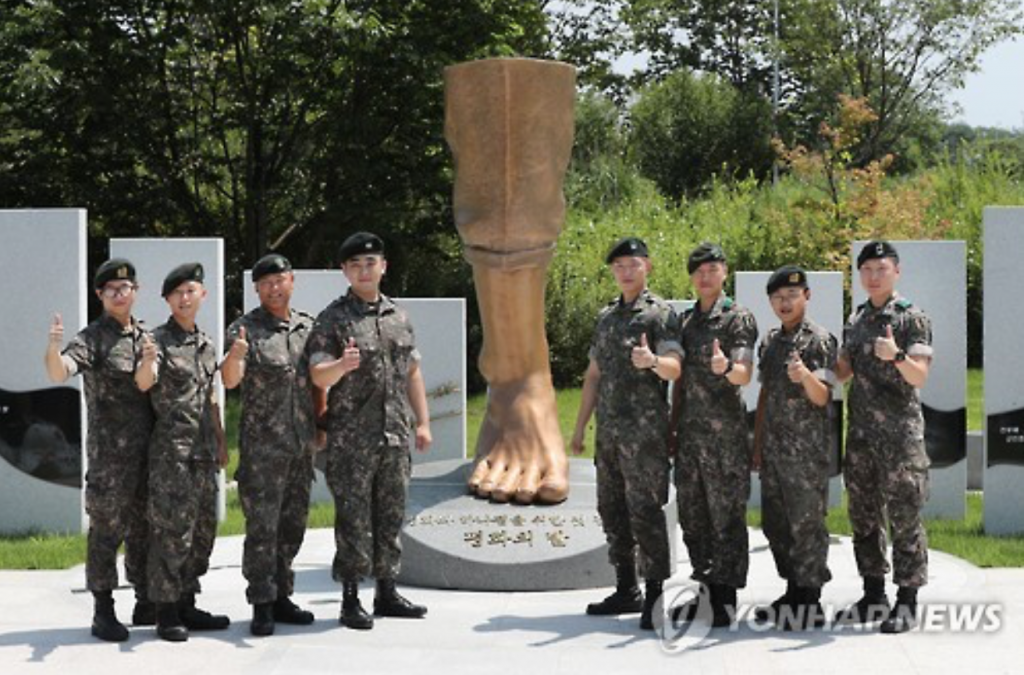 “You may forget about us, but please don’t forget the fact that North Korea was responsible for the landmine attack,” said staff sergeant Ha, who lost both of his legs in the incident. “It’s been a rough year for me but I’m now proud to be able to walk again with my new (prosthetic) legs.”

North Korea has denied all allegations surrounding the incident. The country’s propaganda website ‘Woori Minjok Kiri’ (which translates to ‘among our people only’), released a statement saying, “Last year’s event has left us with the important lesson that if South Korea makes a one-sided decision with no factual basis, and acts upon it, it will only worsen the state of affairs between our countries, and bring about military conflict.” 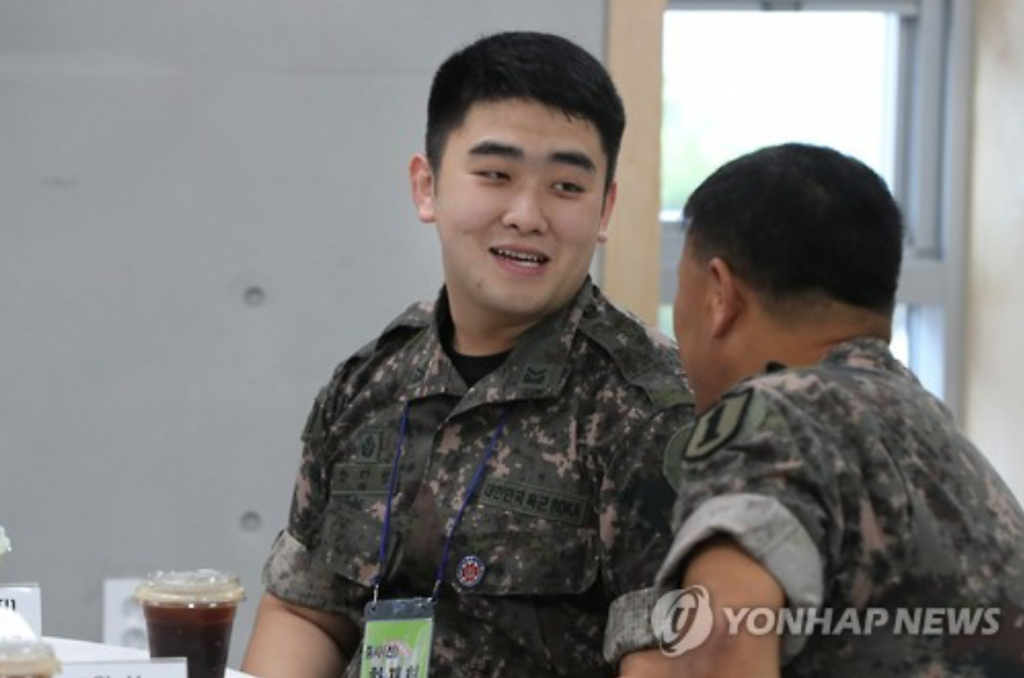 “You may forget about us, but please don’t forget the fact that North Korea was responsible for the landmine attack,” said staff sergeant Ha. 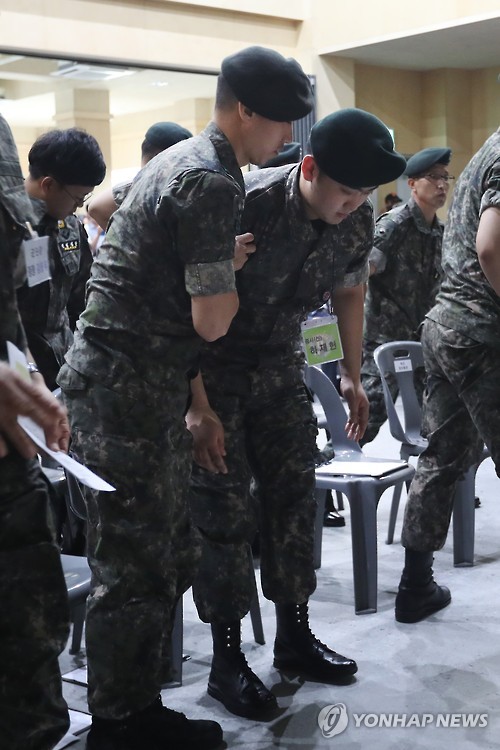 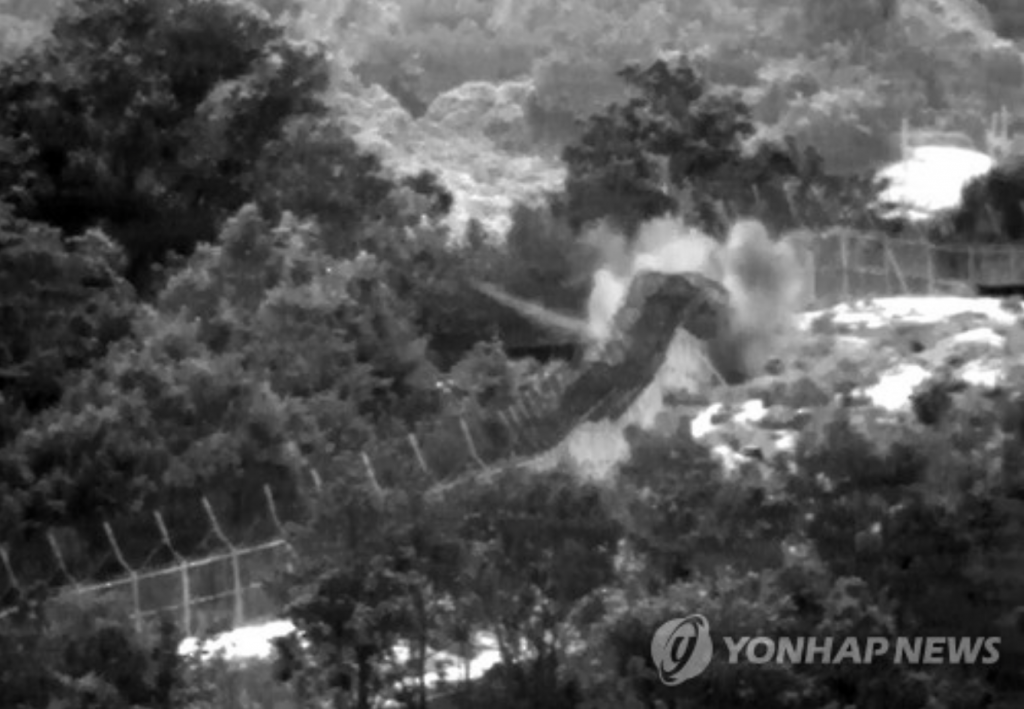 Released on Aug. 10, 2015, by the Joint Chiefs of Staff, the photo shows wooden-box mines, secretly buried by North Korean soldiers, being exploded around a gate on the southern side of the DMZ near the city of Paju, north of Seoul, on Aug. 4, 2015.