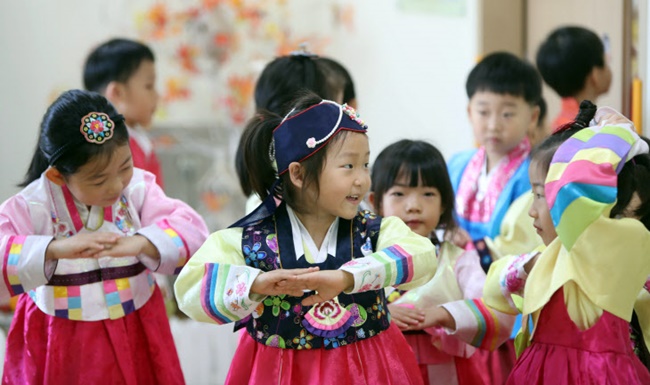 An unprecedentedly low number of babies were born last year, while the highest number of people died since 1983, according to shocking data released by Statistics Korea on Wednesday. (Image: Yonhap)

SEOUL, Mar. 1 (Korea Bizwire) — Birthrates are declining faster than projected by authorities in South Korea, with the population set to begin decreasing from 2028, new government data has revealed.

An unprecedentedly low number of babies were born last year, while the highest number of people died since 1983, according to shocking data released by Statistics Korea on Wednesday.

Given the pace, the decline of the South Korean population is expected to begin in 2028, earlier than the previous projection of 2032.

Death rates for the first time surpassed birthrates in South Korea last December, as 26,900 South Koreans died, while only 25,000 babies were born, resulting in a population deficit of 1,900.

The number of South Koreans who died both at home and abroad stood at 285,600, up 1.7 percent from the year before, bringing the natural population increase rate down to a 50 year low.

While a record number of South Koreans died last year, the number of newborn babies also hit a record low of 357,700, falling below 400,000 for the first time.

The natural increase in population last year was estimated at 72,000, according to the latest figures, down by 42.6 percent from the previous year, the lowest figure to date since records began in 1970.

The fertility rate for South Korean women in 2017 was 1.05, significantly lower than a projection made by Korea Statistics based on the population and housing census in 2015.

“Previously, the worst-case scenario for South Korean birthrates was estimated at 1.07 births per woman, but the figures have already dropped even lower than that. We will have to monitor birthrates closely,” said Lee Ji-yeon from Statistics Korea.