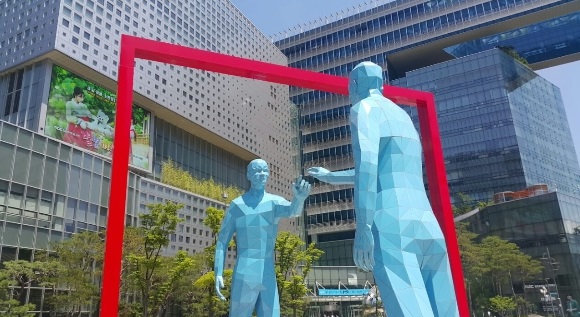 SEOUL, Oct. 2 (Korea Bizwire) — A famous sculpture made by a Korean artist will be set up in Turkey this November to commemorate Turkey’s 70th anniversary of participating in the Korean War and promote South Korea-Turkey relations.

Greeting Man Friends, a non-profit organization, announced that “The Mirror Man,” a signature sculpture piece designed by sculptor Yoo Young-ho, will be set up in Bursa, Turkey.

“The Mirror Man” first appeared in the 2015 Marvel blockbuster “Avengers: Age of Ultron” during a chase scene in Seoul. 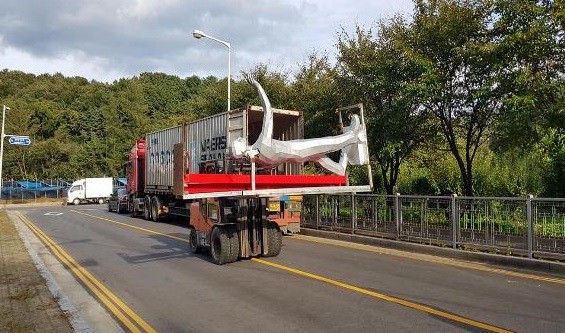 The Turkish City of Bursa used to be one of the major cities of the Ottoman Empire, designated as a UNESCO Cultural Heritage in 2014.

“The Mirror Man,” to be set up in Ataturk Square on Nov. 5, aims to celebrate the 70th anniversary of the Korean War and promote relations between the East and the West.