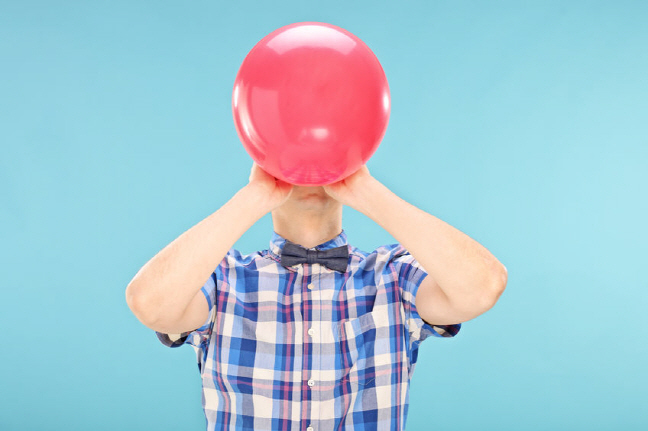 In South Korea, inhaling nitrous oxide or possessing, selling, or providing it for inhalation purposes can result in three years of imprisonment or fines of up to 50 million won. (image: Korea Bizwire)

SEOUL, Oct. 10 (Korea Bizwire) — Narcotics known as “happy balloons” are being exposed to South Korean teenagers without any discretion, and regulative measures are being called for.

Happy balloons are filled with nitrous oxide that cause hallucinations. In South Korea, inhaling nitrous oxide or possessing, selling, or providing it for inhalation purposes can result in three years of imprisonment or fines of up to 50 million won.

In Vietnam, however, nitrous oxide is not regulated, allowing tourists visiting Vietnam to easily obtain the happy balloons at clubs or bars in large cities like Hanoi, Ho Chi Minh City, and Da Nang.

There are also places in Vietnam where happy balloons are given as free gifts to attract customers.

In September, seven people died after overdosing at a music festival held in Hanoi. The police found balloons filled with nitrous oxide and other types of drugs at the scene.

Currently, there are more than 222,000 drug addicts in Vietnam, 70 percent of whom are under 30 years of age—a fact that shows young adult drug addiction is becoming a social problem in Vietnam.

Korean communities in Vietnam reported on Monday that South Korean teenagers in the country are also being widely exposed to the problem, saying that youngsters can easily get a barrel that carries 7 to 10 kilograms of nitrous oxide at local stores, which is enough to make 20 to 30 happy balloons.

In one case, a local PC room run by a South Korean was caught selling happy balloons to South Korean teenagers.

As happy balloons are becoming widespread in Vietnam with no legal means to rein in their distribution, the South Korean embassy in Vietnam and Association of Korean Residents in Hanoi recently held a joint conference to discuss countermeasures.

One local resident said the problem lies with “easy access for our teenagers to get hold of drugs,” and called on local South Korean stores to refrain from selling happy balloons.

If the warning fails to bear fruit, the embassy plans to come up with measures to notify the Vietnamese government or South Korean investigative authorities to impose penalties.