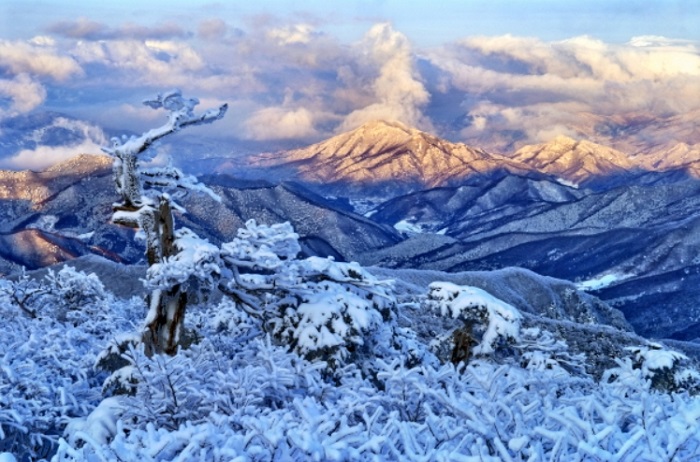 TAEBAEK, Jan. 31 (Korea Bizwire) — Malpractices involving the preparation and consumption of ramyeon (Korean instant noodles) at Mount Taebaek in Taebaek, Gangwon Province were found still to be prevalent among hikers.

The use of fire or portable stoves for cooking is strictly prohibited at national parks in South Korea.

Every year, Taebaek National Park conducts winter patrols to crack down on illegal cooking and smoking on the mountain.

A total of 57 cases have already been reported this year for illegal use of fire, all of which were punished by fines, and 37 of these cases involved illegal cooking.

Cooking ramyeon at Mount Taebaek is an ongoing malpractice that has been around for a long time. In December 2016, the park found a plastic package for ramyeon produced in 1982.

Last January, 69 out of 75 cases of illegal use of fire involved cooking. 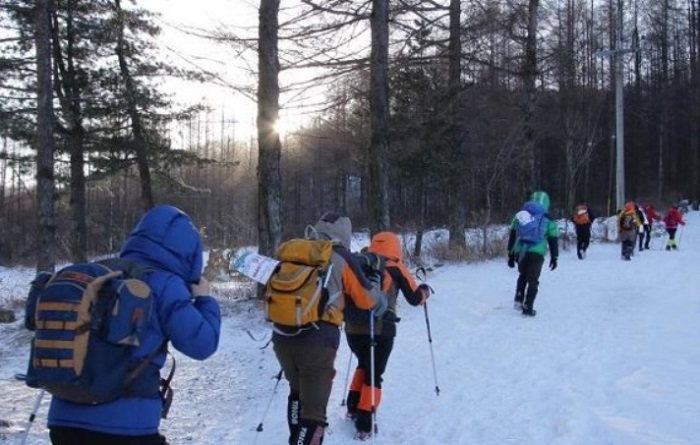 “Illegal cooking cases have been shrinking in number ever since Taebaek Mountain was designated as a national park, but there are still some hikers who just cannot hold back from cooking ramyeon,” said park officials.

“Most cases occur during winter, when visitor numbers reach a peak. We will continue to conduct special patrols until we fully root out such illegal activities,” officials added.