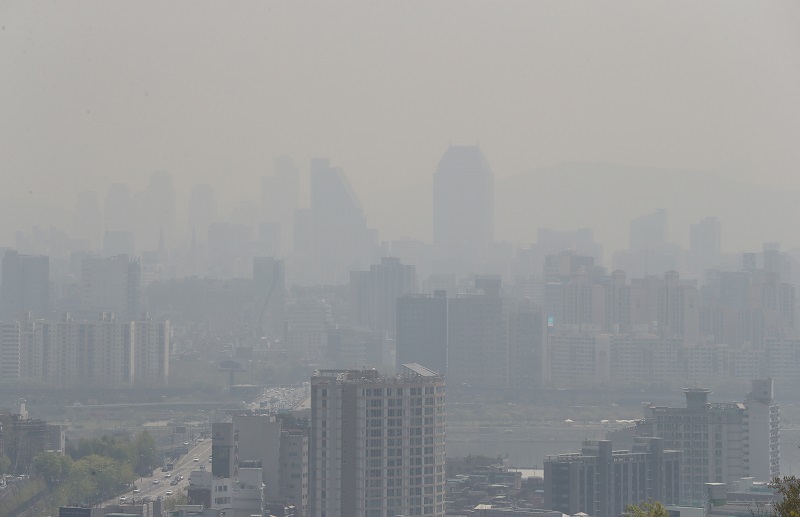 SEOUL, May 15 (Korea Bizwire) – The Seoul Metropolitan Government announced that it aims to ban test-operations of 15,432 emergency power supply systems in government buildings and high-rise buildings across Seoul on days when air pollution warnings are issued.

Under current safety regulations, the generators must be put through a three-minute operational test every week.

However, when an emergency generator with a power output of 500kW in 14-story building runs a 30-minute test-operation, it emits a range of major pollutants including 26 grams of sulfur oxide, 36 grams of nitrogen oxide, 2 grams of particulate matter (PM10), and 1 gram of PM2.5.

The Seoul Metropolitan Government will suspend test-operations at local government and public sector buildings in 25 districts and encourage private buildings to follow suit in an effort to combat the worsening air pollution in the city.

This measure was first proposed by a citizen of Seoul, and authorities estimate that its implementation could lead to a reduction in emissions of 1,900 kilograms of pollutants if all 15,432 standby generators remain idle on bad air days.