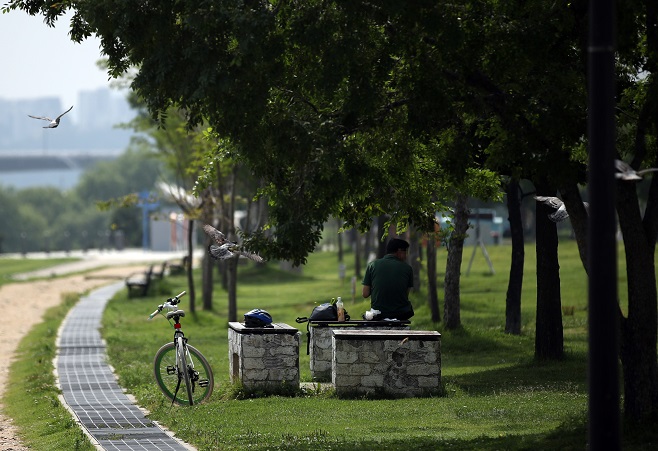 This indicates that shade under street trees is 7 degrees cooler than under canopies, which are 25 percent more effective in reducing heat. 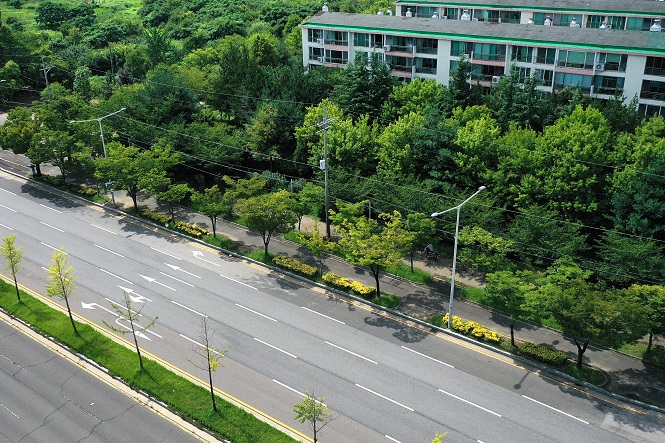 There are limitations to planting street trees in front of crosswalks, however, which requires canopies to be set up as alternatives, the institute said.

The institute said that the surface temperature of green belts is 10 degrees cooler than the atmosphere.