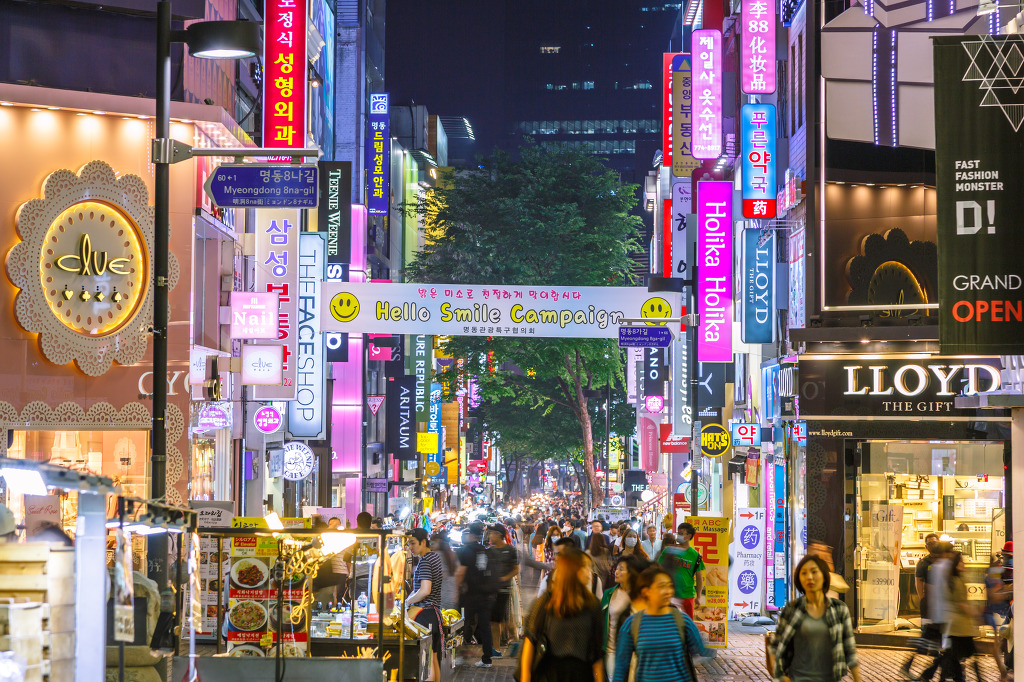 Only 16.6 percent of the male and 13.7 percent of female respondents said “marriage is a must”, and the percentages of those answering “it’s good either to be or not to be married” were 34.4 percent and 43 percent, respectively. (image: KobizMedia/ Korea Bizwire)

SEOUL, Dec. 12 (Korea Bizwire) – A recent study by Statistics Korea (Korea Social Trends 2016) showed that men had a higher level of satisfaction in their relationship with their spouse than women, for those in commuter marriages.

Of the male respondents living apart from their partners, 64.5 percent said they were satisfied with their relationship with their wives, compared to only 45.8 percent for women.

The study highlighted the fact that the commonly-held idea of marriage is rapidly changing.

Only 16.6 percent of the male and 13.7 percent of female respondents said “marriage is a must”, and the percentages of those answering “it’s good either to be or not to be married” were 34.4 percent and 43 percent, respectively.

In terms of school violence, from fourth to twelfth graders, 17.9 percent of male students said they experienced verbal abuse and 8.1 percent, physical violence. The numbers for female students were 8.1 percent and 26 percent.

The percentages of male students who had these types of interactions with teachers was higher, with 22.1 percent (verbal) and 26 percent (physical), whereas the figures for female students were 14.2 percent and 10.2 percent.

When it came to employment, 21.3 percent of newly recruited males in the latter half of 2015 has jobs in manufacturing, followed by wholesale and retail (13.1 percent), construction (11.1 percent), and transportation (8.4 percent).

In contrast, wholesale and retail jobs were most popular (15.6) among women, followed by health or social welfare services (13 percent), accommodations or restaurants (12.4 percent), and manufacturing (12 percent).

Single men aged between 25 and 39 spent 21.1 percent of their income on food, followed by culture and entertainment activities (7 percent), and clothing and shoes (6.3 percent). And although single women in the same age group also spent most on food (12.8 percent), clothing and shoes (9.5 percent), and culture and entertainment activities (7.4 percent) ranked second and third, respectively.