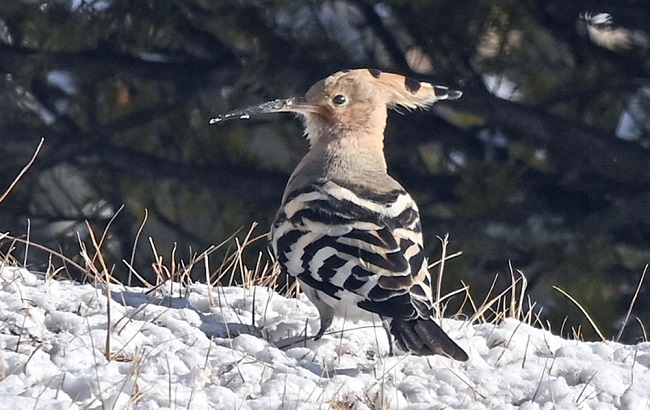 BUSAN, Jan. 7 (Korea Bizwire) — Despite being the middle of winter, some summer migratory birds have remained in the vicinity of the southern port city of Busan as the weather has remained relatively warm due to climate change – the current cold snap notwithstanding.

Hoopoes, which arrive at the southern coast of South Korea primarily in May and June were recently found at the Oncheoncheon Stream in Geumjeong District, Busan.

Light-vented bulbuls that stay in the Korean peninsula shortly during the spring and autumn seasons were also found in Busan.

Gray herons and large egrets that are widely known to be summer migratory birds have also chosen to remain in Busan from some time ago. 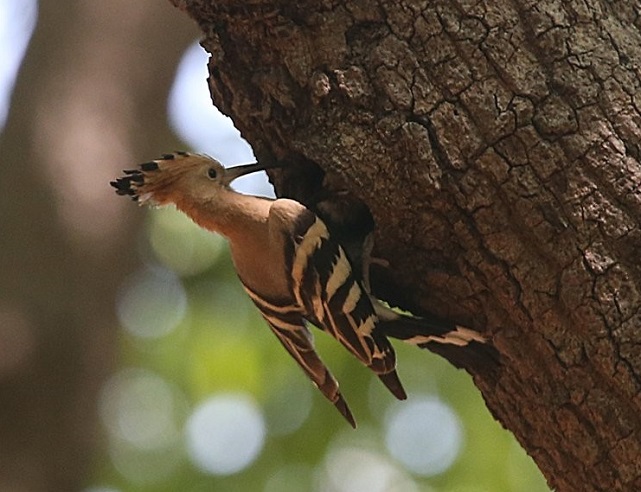 Some experts point to climate change as the main reason why migratory birds have remained without leaving to find warmer weather.

Migratory birds, in general, move to avoid cold winter temperature as a way to maintain their health. However, as the weather becomes warmer due to climate change, the need to migrate is weakened.

“Migratory birds stay here because they can find food easily even in the winter in the midst of the change in ecological environment,” said an official from the Nakdong Estuary Eco Center.