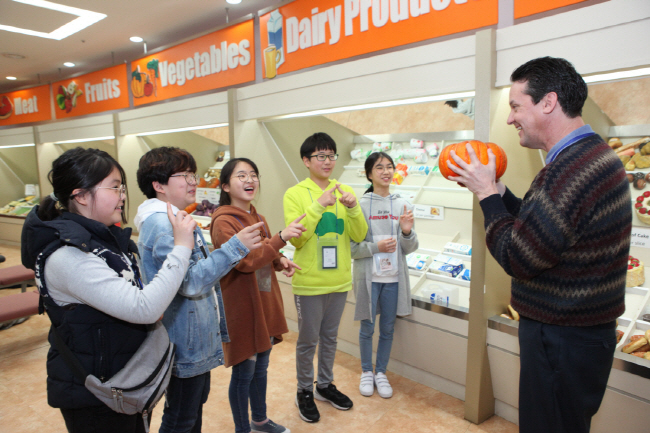 In a lawsuit filed by eight native English teachers against their former private language institute in southern Seoul, the Supreme Court judged that “Native-speaking English instructors can be classified as employees who are able to assert their right to severance pay or other perks like annual paid holiday benefits,” as was the case in the original ruling.

The plaintiffs filed a lawsuit against the institute in 2015 for severance pay and annual leave allowances.

On the other hand, the institute said, “The teachers were not paid a fixed amount, rather they were paid based on how many students were in the class.”

Instructors were not considered as employees based on a lower court’s ruling: “Although the lectures were conducted according to the curriculum, each lecturer had a different method of teaching, he or she had no obligation to commute to work at a certain time, and there was no separate teaching room.”

On the other hand, the appeals court ruled that “the instructors were strictly forced to follow their designated work hours and locations, including designating the time and place of the lectures and even having them come to work up to an hour before the lectures to stay in their classrooms,” adding, “They are employees affiliated with the institutes.” 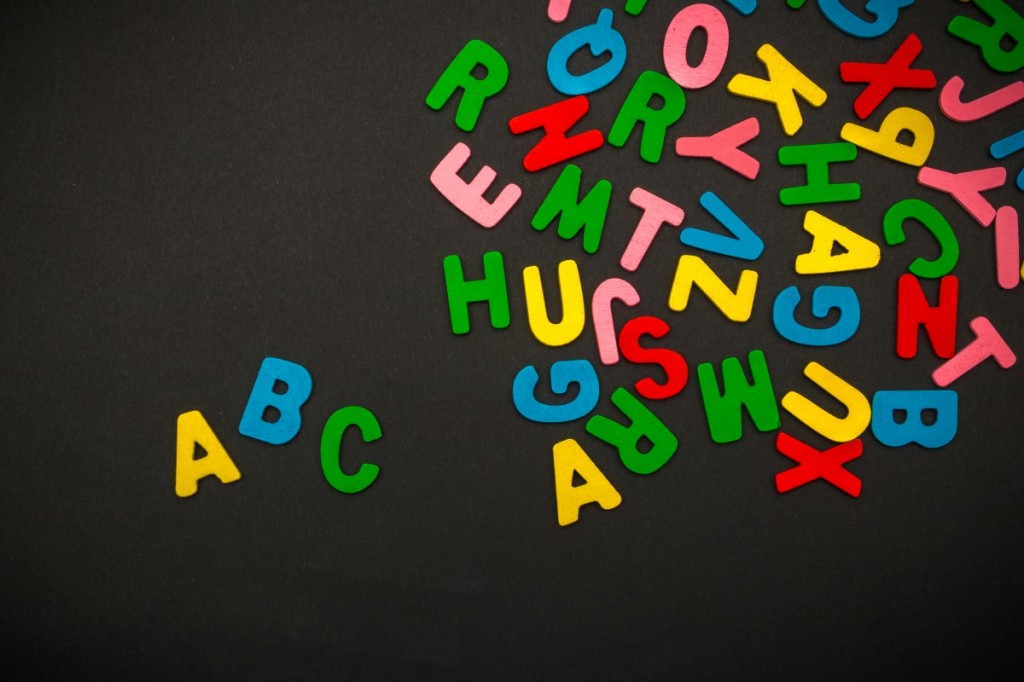 South Korea’s Supreme Court judged that “Native-speaking English instructors can be classified as employees who are able to assert their right to severance pay or other perks like annual paid holiday benefits,” as was the case in the original ruling. (Image courtesy of PXhere)

Accordingly, the court ruled that the unpaid severance pay and annual leave allowances should be provided to each lecturer.

The Supreme Court confirmed the second ruling, saying that there was no mistake in misunderstanding the law regarding workers under the Labor Standards Act.

However, the highest court ordered a retrial with the intention of re-counting the specific amount to be paid by the institute.