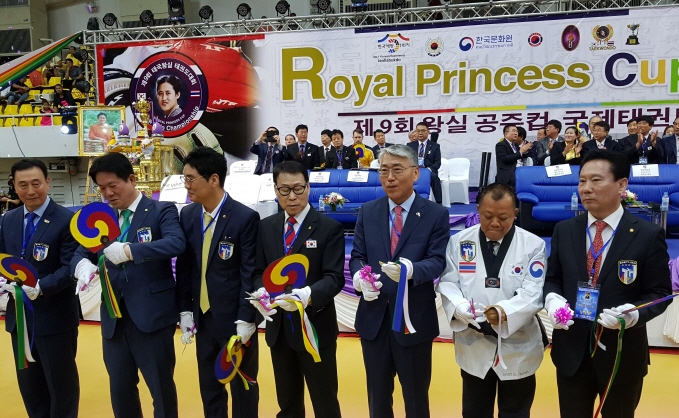 SEOUL, May 13 (Korea Bizwire) – In Thailand, the land of Muay Thai, a taekwondo competition – the Royal Princess Cup – was held successfully.

The Thailand Taekwondo Masters’ Association held the “International Taekwondo Competition, the Royal Princess Cup” at the Thammasat University gymnasium in Bangkok on May 11 in cooperation with the Korean Community Association in Thailand and the Gyeonggi-do Taekwondo Association.

Celebrating its ninth anniversary this year, the competition is the one and only in Thailand with the royal title at stake.

According to the association, about 1,000 athletes from nine countries, including South Korea, participated in this year’s competition.

Prior to the competition, South Korea’s Mirme Taekwondo team showed off its colorful taekwondo skills, drawing loud applause from athletes and spectators. 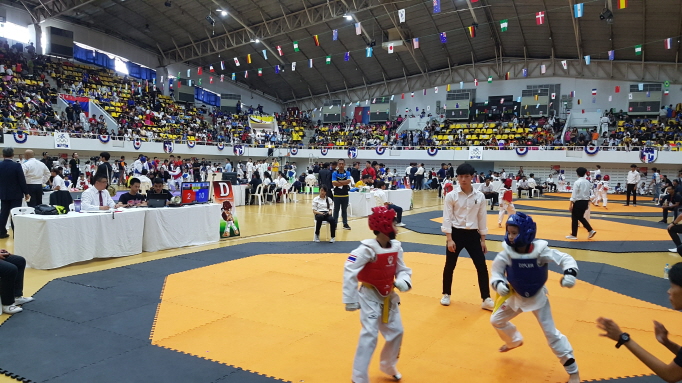