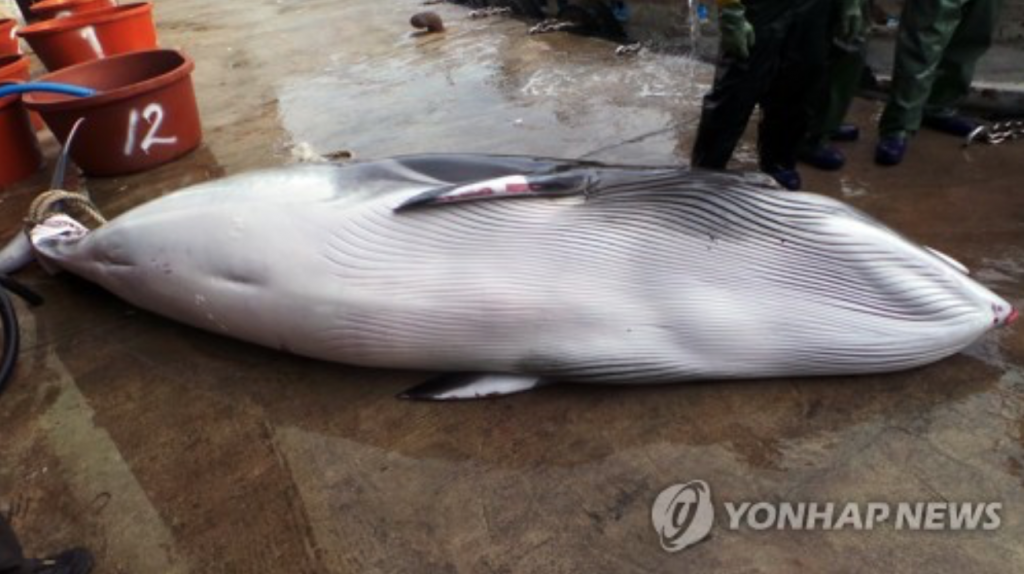 BUSAN, May 26 (Korea Bizwire) – Data released on Thursday by the Cetacean Research Center (National Fisheries Research & Development Institute) has revealed that a total of 434 whales have been killed in incidental catch so far this year.

According to officials, short-beaked common dolphins were the biggest victims in 2017 at 330, followed by pacific white-sided dolphins (52), minke whales (25) and finless porpoises (14).

From 2011 to 2016, a total of 11,816 whales died in fishing nets, which is more than five killed daily, with spring (March to May) being the deadliest season, accounting for 57.6 percent of all incidental catch. 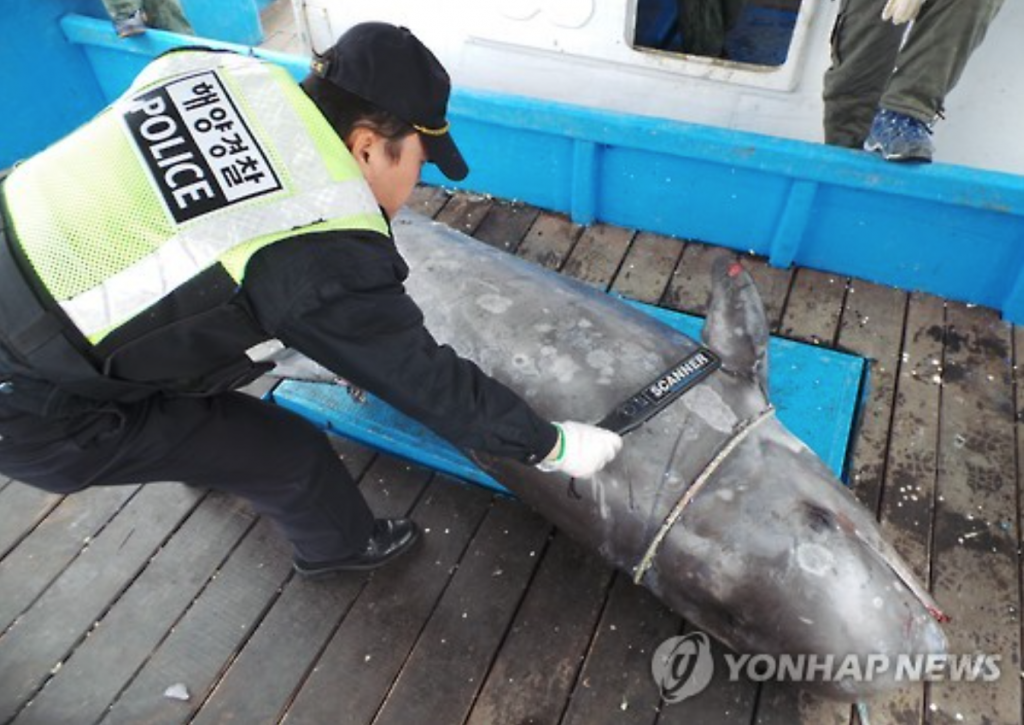 Although poaching is illegal in South Korea, exceptions are made for incidental catch, allowing the fishermen, or women, to make a small fortune with the dead sea mammals.

“South Korea has too many fishing nets installed in its coastal areas, threatening whales,” said a CRC researcher. “It’s like swimming through a minefield.”

The official added that South Korea is in an urgent need to come up with comprehensive measures, including developing fishing gear that minimizes incidental catch and keeping the number of fishing nets on the whales’ migration routes to a minimum. 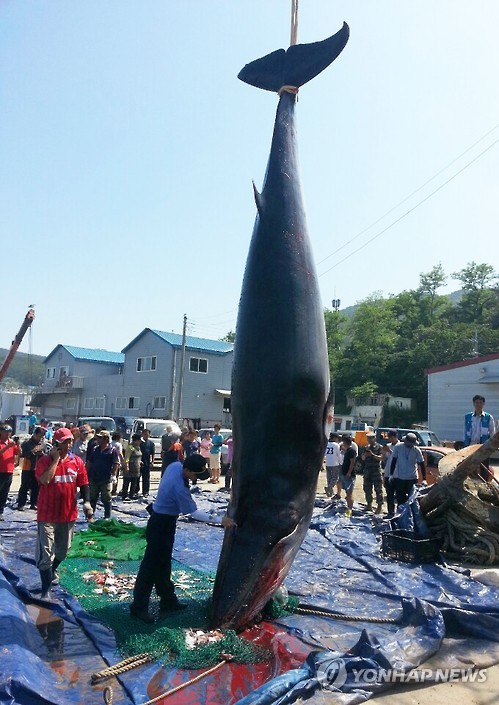 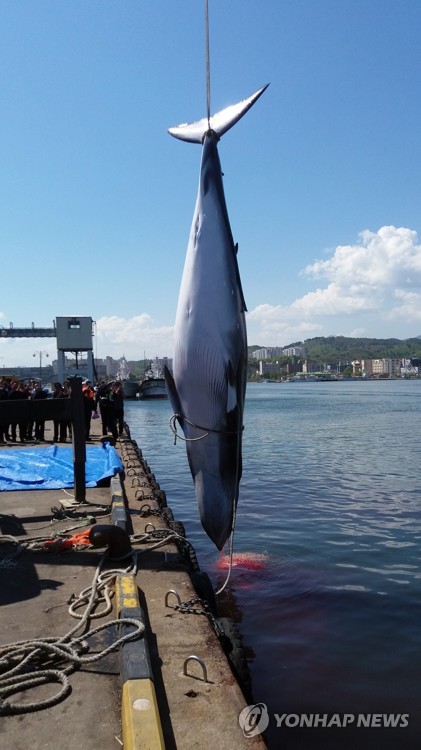