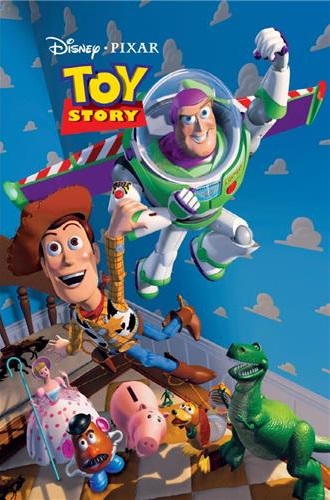 Disney Korea recently commissioned a survey from a market researcher Macromill Embrain in which 500 people between the ages of 20 and 39 living in metropolitan areas in Korea were surveyed on their favorite Disney movies, and 36 percent of the those in their 20s and 30s responded that they would like to see ‘Toy Story’ in theaters again.

‘Finding Nemo’ (19%), the prequel to ‘Finding Dory’, which is currently playing in theaters, and Inside Out (19%), which attracted 5 million viewers in Korea, were also among some of the favorites.

Some of the favorite lines from Disney-Pixar movies included the last line of Toy Story 3, ‘So long, partner’, and ‘The only thing predictable about life is its unpredictability’ from the movie Ratatouille.

The Disney Channel will air some of the most popular Disney movies including the Toy Story series, Finding Nemo, WALL-E, Monsters, Inc. and Up, during “Disney Theater” programming at 2 p.m. and 8 p.m. every day for the month of July.