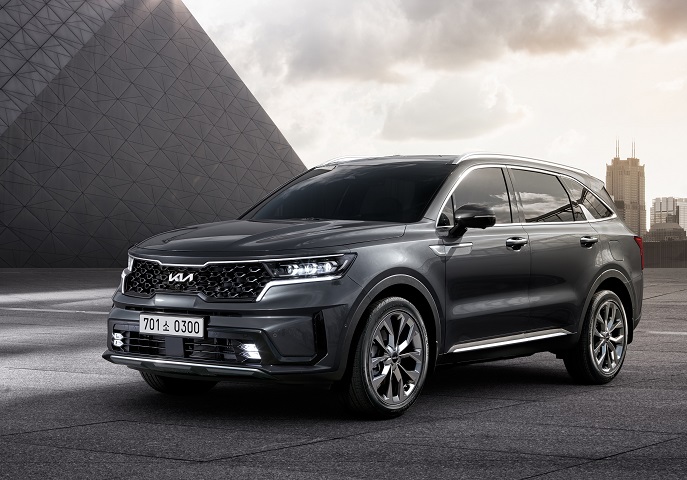 SEOUL, Oct. 12 (Korea Bizwire) — An increasing number of hybrid vehicles, which use both internal combustion engines and electric motors, are being sold with turbo-powered engines.

According to the Korea Automobile Manufacturers Association, the number of turbo engine-mounted vehicles sold by Hyundai Motor Co. and Kia Corp. in the first eight months of this year totaled 230,239 units, up 43.1 percent from 160,907 units a year ago.

The best-selling model was Kia’s Sorento SUV Turbo Hybrid with 22,684 units sold in the January to August period of this year, more than double the 11,260 units sold last year.

The primary factor behind the rising popularity of turbo hybrid models is the trend of engine downsizing, a practice of installing a smaller displacement engine for the same vehicle or same-class vehicle.

The application of turbo engines generating power emulating that of larger ones can reduce engine weight, which has a large share in the overall weight of the vehicle, thereby enhancing efficiency and reducing emissions.

In addition, turbo engines also alleviate the tax burden for consumers given that the nation’s automobile tax is levied depending on the size of engine displacement.