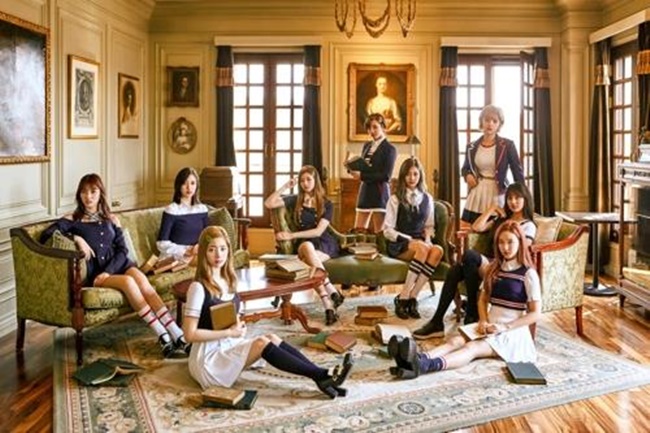 SEOUL, May 23 (Korea Bizwire) – K-pop girl group TWICE has sold more than 1 million copies of its five albums so far, a rare feat for a girl group that debuted less than two years ago, its agency said on Tuesday.

JYP Entertainment said the nine-member act has sold an accumulated 1.24 million copies of albums since its first EP album “The Story Begins” was released in October 2015.

TWICE destroyed the general notion that a girl group’s performance in terms of album sales always lags behind those of a boy band.

The group has proved extremely popular on YouTube, with its four consecutive songs each surpassing 100 million views.