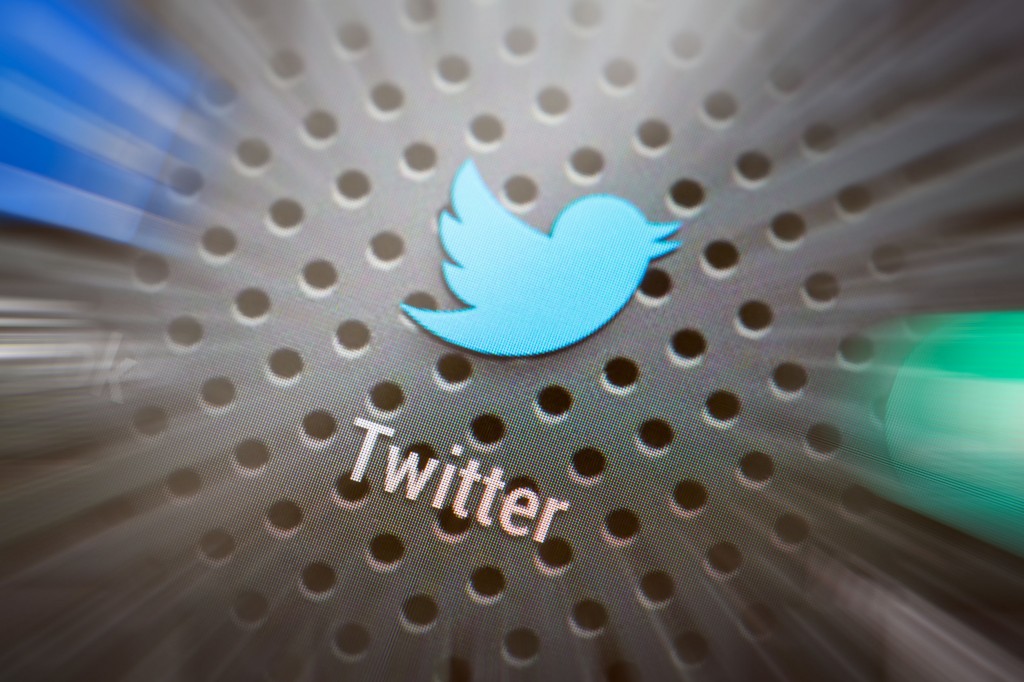 Korean Twitter users tend to be high-income earners than ordinary users of other websites and social networks, and are not hostile to corporate Twitter postings. (image: Kobizmedia/ Korea Bizwire)

According to an analysis made by Twitter Korea, Korean Twitter users tend to be high-income earners than ordinary users of other websites and social networks, and are not hostile to corporate Twitter postings.

Two surveys conducted by Nielsen and Macromil respectively also revealed that the percentage of high income earners using Twitter who earned an annual income of more than 45 million won, equivalent to US$44,000, accounted for 28 percent, 7 percent higher than non-Twitter users’ earnings.

In addition, half of the Twitter users follow company brand accounts to gain information concerning the brand.

“Twitter advertising products customized for real time marketing have had 80 leading Korean advertisers during the past ten months,” Mr. Shin said. “We paint a rosy picture with our new products,” he added.