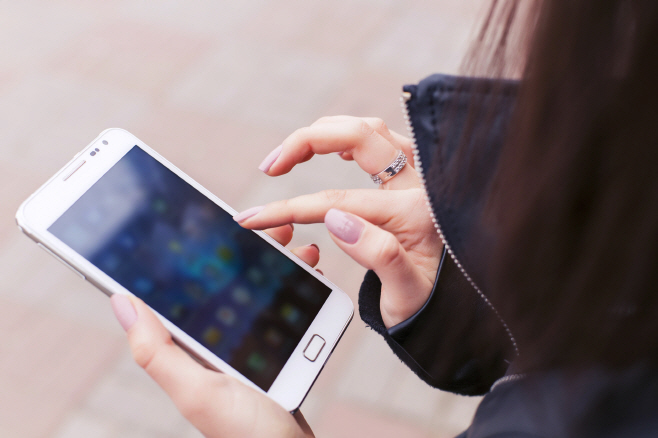 Sorted by online platform, the majority of respondents used the internet or smartphones to engage in online shopping (65.8 percent), followed by television (40.3 percent) and social media (20.8 percent).

The rate of consumption via mobile apps like Instagram or KakaoTalk jumped by a factor of five since 2019 (4.1 percent).

Around 16 percent of respondents engaged in transactions on secondhand marketplace platforms like Danggeun Market or Joonggonara.

Among all age groups, respondents in their 50s and 60s showed the highest jump in online consumption, going from 29.5 percent in 2019 to 79.2 percent this year for those in their 50s.