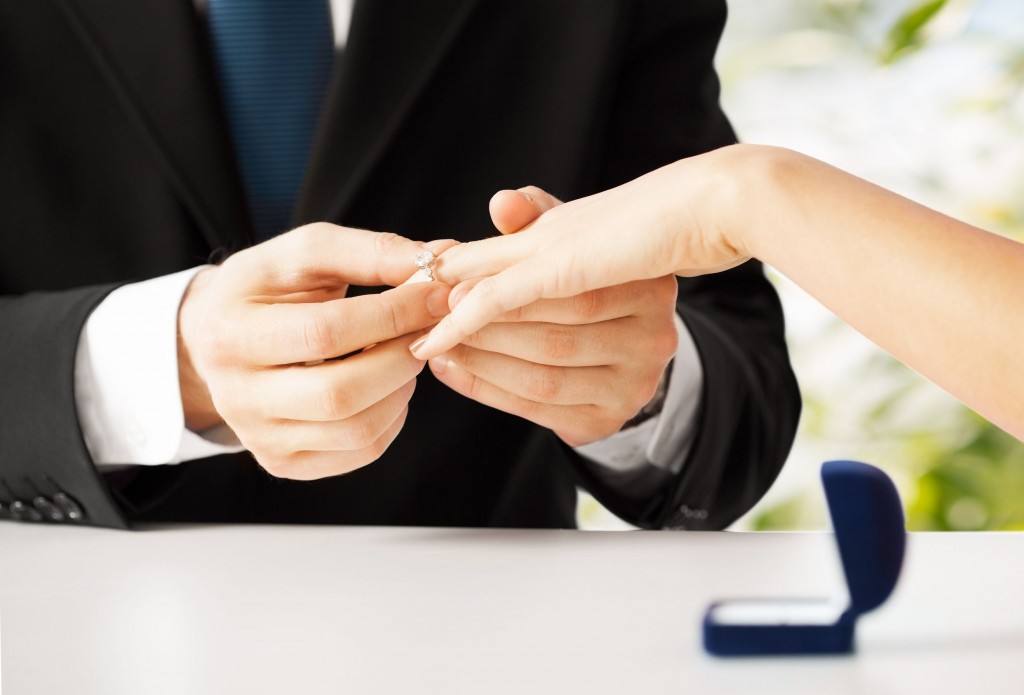 Korean men were apparently more fond of foreign partners then Korean women, with 14,800 and 5,800 marriages last year for each gender, respectively. For Korean women, there was a big year-on-year decline of 12.6 percent, while marriages with foreign brides rose by 1 percent. 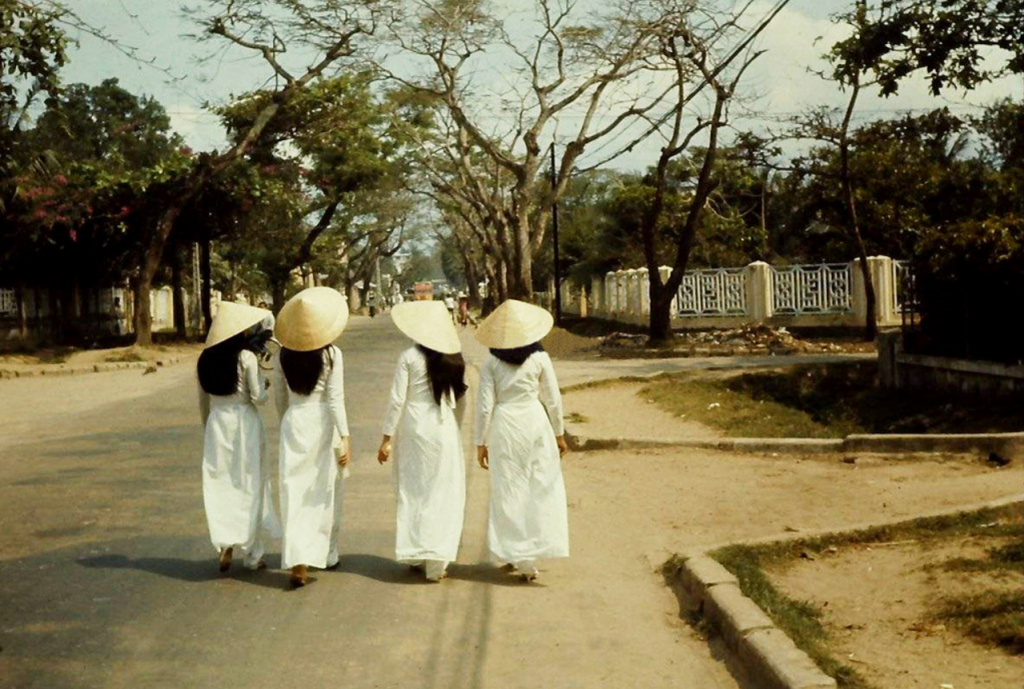 A total of 7,700 international couples parted ways last year, accounting for 7.1 percent of all divorces in the country. The number was a 6.9-percent year-on-year drop. In terms of nationality, Chinese men and women took up the highest percentage of divorcees at 44.7 percent and 48.2 percent.

Meanwhile, South Korea saw its number of marriages fall to lowest figure last year in more than four decades at 281,600, with more and more young people delaying marriage amid the prolonged economic downturn.