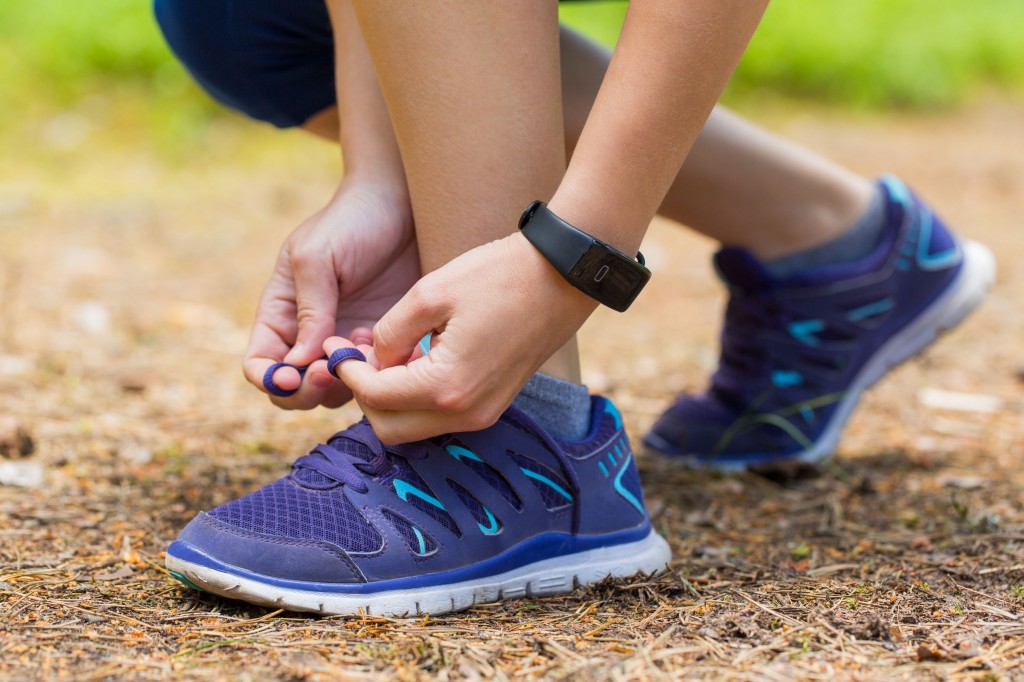 The company also mentioned that smartband users tend to be more energetic with greater interest in health and exercise, suggesting that an average person would fall behind in terms of daily steps compared to its sample data. (image: KobizMedia/ Korea Bizwire)

SEOUL, Jan. 18 (Korea Bizwire) – There’s a popular myth that taking 10,000 steps every day can help maintain a healthy life. The idea was once so popular in Korea that it even brought about the saying that “with 10,000 steps a day, you will have both health and longevity without the need of medication.”

The practice is still popular, and is encouraged by many health experts. Last year, Boehringer Ingelheim Korea even promoted a 10,000-step campaign in November for its employees to celebrate World Diabetes Day.

Unfortunately, the latest wearable device data shows that the average Korean falls rather short of meeting this health guideline, with those in their 40s, which can be an important decade for preventing health problems, walking less than other age groups.

Local startup ZIKTO, which makes the smartband ZIKTO Walk, selected at random 2,500 of its product users to analyze their daily steps from October to December 2016.

Those in their 40s are the most active in terms of work, hence the highest level of work stress that naturally leads to greater fatigue, said ZIKTO.

The company also mentioned that smartband users tend to be more energetic with greater interest in health and exercise, suggesting that an average person would fall behind in terms of daily steps compared to its sample data.

When it came to gender, men were slightly more active at 7,516 compared to women at 7,213. The gap further broadened in December when the weather got colder with 7,892 and 7,293 steps, respectively.

“Maintaining a proper gait when walking is important, but it is equally important to try to walk more in everyday circumstances in order to maintain a healthy and balanced lifestyle,” said an official. “Using public transportation instead of driving, and using the stairs instead of the elevator are some of habits that can promote healthier living.”