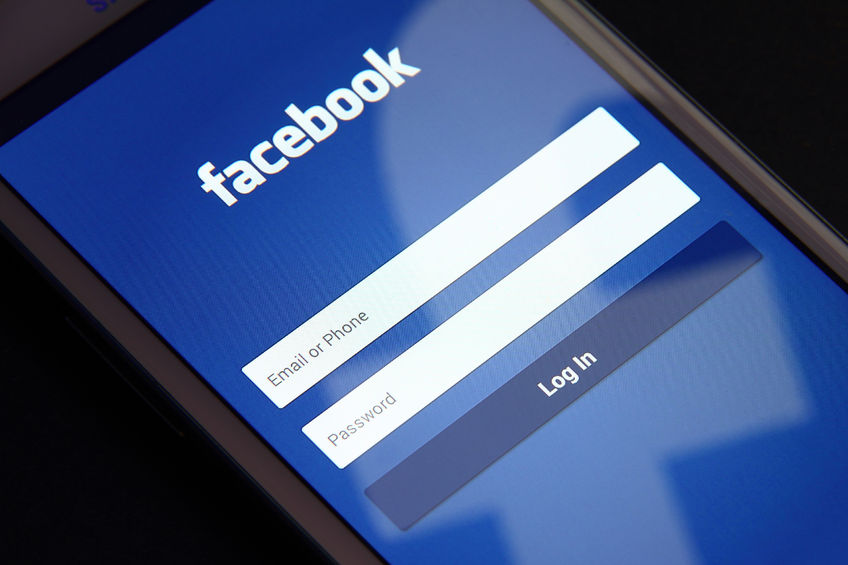 SEOUL, Oct. 17 (Korea Bizwire) – As Samsung Electronics deepens its relationship with Facebook, industry observers wonder what kind of output will come out of this tie-up.

Facebook CEO Mark Zuckerberg, with 40 or so top managers of his company including COO Sheryl Sandberg, visited Korea on October 14 and spent two days with executives of Samsung. He paid a visit to Samsung’s Suwon site on the 15 after having a dinner party on the previous day with Lee Jae-yong, Samsung Group’s vice chairman and de facto top leader.

As to detailed meeting schedules between Facebook and Samsung executives, both companies have not yet made press releases, other than a brief news release made by Samsung Electronics on the schedule at the Suwon works on the 15th. According to Samsung, Facebook’s top managers met today with executives of Samsung Electronics including Samsung CEO Shin Jong-kyun.

Currently Samsung is selling 400 million smartphones a year to the world while Facebook boasts 1.3 billion users worldwide. Although both companies are enjoying the status as the top companies in respective fields, they are insecure about the future as they are hitting the wall in growth. As for Samsung, it is busy looking for future growth engines that will replace the smartphone as its quarterly operating profit plunges. For Facebook, it is increasingly seeing its members move away from the service in favor of other newish offerings.

Some in the industry suggested a possibility that the two will come up with a “Facebook Phone.” To this, some others responded that’s unlikely. That’s because users can already make phone calls with an app on their smartphone, with a lot of widgets being offered. The more realistic possibility is Samsung and Facebook strengthening their ties in the area of virtual reality.

The Samsung Gear VR, the virtual reality headset, launched early last month is a joint outcome with Oculus VR, a company that Facebook acquired early this year. Providing views that rotate 360 degrees in all directions, the device provides a life-like experience to users. It is currently linked to the Galaxy Note 4 through a micro-USB. The two companies may figure the Gear VR can provide the world’s best sensor technology and content if they join forces.