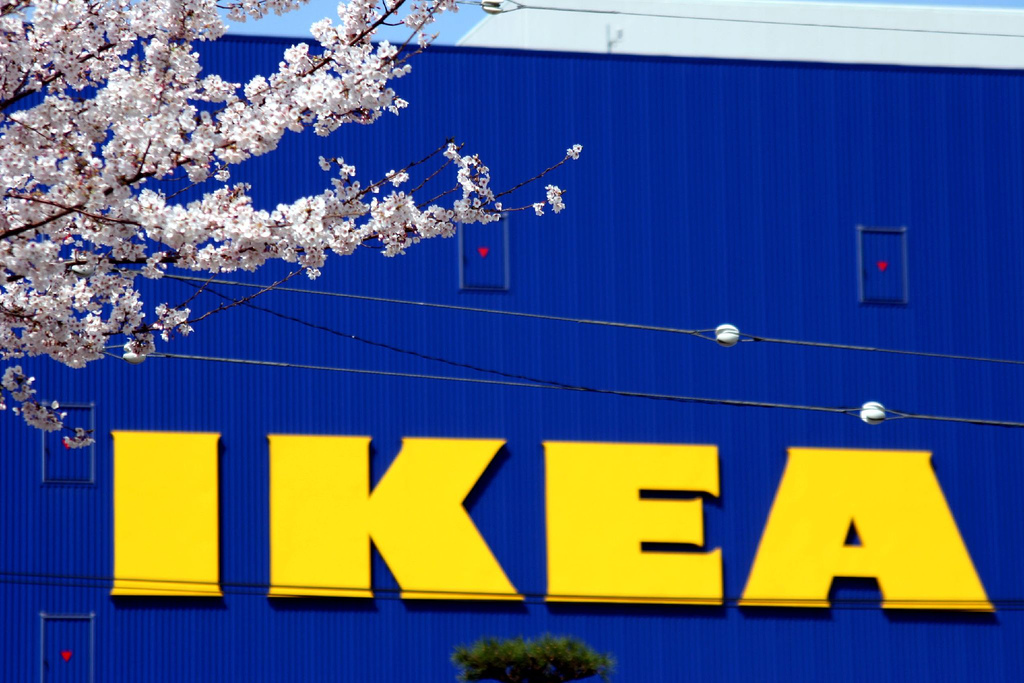 SEOUL, Korea, Mar 20 (Korea Bizwire) – Ahead of the opening of the first IKEA store in Korea at the end of this year, domestic furniture companies are busy devising ways to face the threat the Swedish behemoth poses.

Some in the industry are optimistic that IKEA’s do-it-yourself, no-delivery business model would not be received well by Korean consumers. But most others said the impact of IKEA’s landing in Korea would be felt heavily all across the industry. Lee Hyung-woo, president of interior goods retailer Casamia, said, “You can’t underestimate IKEA as it publicly announced a localization strategy in Korea.”

In response, some large furniture makers are opening retail spaces comparable in size to IKEA stores with amenities such as restaurants and cafes in the premises. For example, the Centum (Busan) location of Hanssem provides carts to its customers so that they can fill it up with items they pick up as they walk the aisles. The store also offers a children’s playroom and coffee shop for visitors to spend time in a leisurely manner.

Domestic furniture retailers are using a slightly different strategy from IKEA’s in that they open mid-sized retail spaces in busy commercial areas while IKEA prefers to open super-large stores on the outskirts of cities. They also come up with models for different groups of customers. Hanssem is offering both budget kitchen furniture brand “iK” and premium one “Kitchenbach” at the same time. Casamia is also attracting young consumers with tight budget by offering the “Daily Casamia” brand that is about 20-50 percent lower in prices than those of existing items.

Others are specializing in the online space to which IKEA is not paying attention. Hanssem Mall has already hit the 100-billion-won revenue from online sales and other furniture makers are also signing partnership deals with online shopping vendors. In addition, online-only furniture sellers such as Cherish and Bens Korea are growing rapidly for the past few years. In particular, Cherish has maintained its leading position in online furniture selling for the past six years.

Still others are insisting on doing it their own way. For instance, Kaare Klint has become a favorite brand among furniture connoisseurs for its exquisitely handmade items. An industry official said, “Furniture pieces that are different in design or using unique material are popular among those young buyers who want to be different from the pack.”