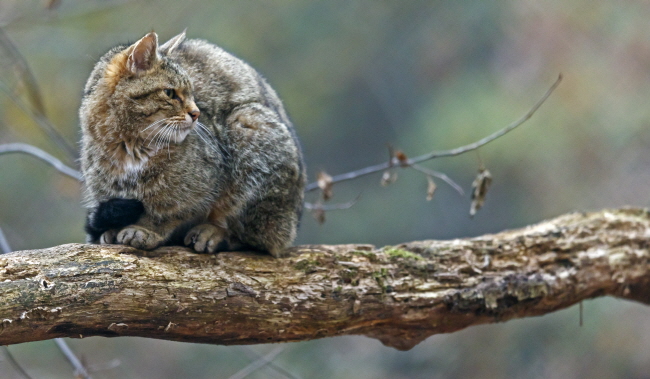 The Ministry of Environment decided to implement new neutering methods and put scarves on cats to limit their hunting capabilities. (Yonhap)

SEOUL, Jul. 25 (Korea Bizwire) — The government plans to apply stronger measures to control the population of stray cats, which has reached an all-time high and begun to impact local ecosystems.

The Ministry of Environment decided to implement new neutering methods and put scarves on cats to limit their hunting capabilities.

The ministry will replace the previous Trap-Neuter-Return (TNR) method that involves traditional spays and castration with the Trap-Vasectomize/Hysterectomize-Release (TVHR) method that conducts vasectomies and hysterectomies on cats that allow them to stay sexually active while being sterile.

TVHR, on the other hand, maintains the feline instinct for territorial acquisition and reproduction while lowering population density.

The ministry also plans to put specially designed scarves on wild cats this year to protect birds from being hunted.

The scarves can always be removed by the cat if the animal decides it doesn’t want to wear one. However, the scarf doesn’t have much of an effect on rats, since they are incapable of distinguishing color.

The scarves are also difficult to acquire at the moment, since the industrial design patent is being held by the U.S. and England, and is unavailable for direct import.

Government officials said that the scarf will be introduced as soon as these issues are resolved.