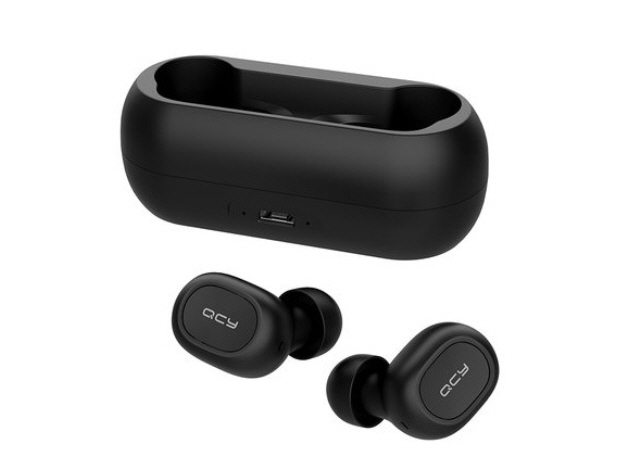 Bluetooth earphones were among the most popular items bought through overseas direct purchases this year. (image: Gmarket)

SEOUL, Jul. 25 (Korea Bizwire) – Overseas direct purchases are going through a major trend shift as more South Koreans are leaving work early and devoting more time to leisure activities ever since the introduction of the 52-hour workweek policy.

Bluetooth earphones were among the most popular items bought through overseas direct purchases this year, with the highest margin of increase in sales.

Air Pods and other Bluetooth earphones and audio gear that is relatively cheaper to buy through overseas direct purchases saw sales almost quadruple.

They were followed by tennis rackets and ball game-related goods that increased by 94 percent in sales since last year. Hiking equipment came next after setting a record 82 percent increase in sales.

Most ball game goods are made in the U.S. and other foreign countries, which is one of the factors that draws many South Korean customers to buy them through overseas direct purchases.

As for hiking equipment, most customers bought gear from Swiss manufacturers or others headquartered in mountainous countries.

Last year, Gmarket and Auction reported that fashion goods, household appliances, and imported luxury goods were among the items with the largest increase in overseas direct sales.

In contrast, this year’s top sales list has been replaced with hobby goods.

“More customers are willing to look at a variety of hobby goods for leisure activities, and buy them at an acceptable price,” said Gmarket.