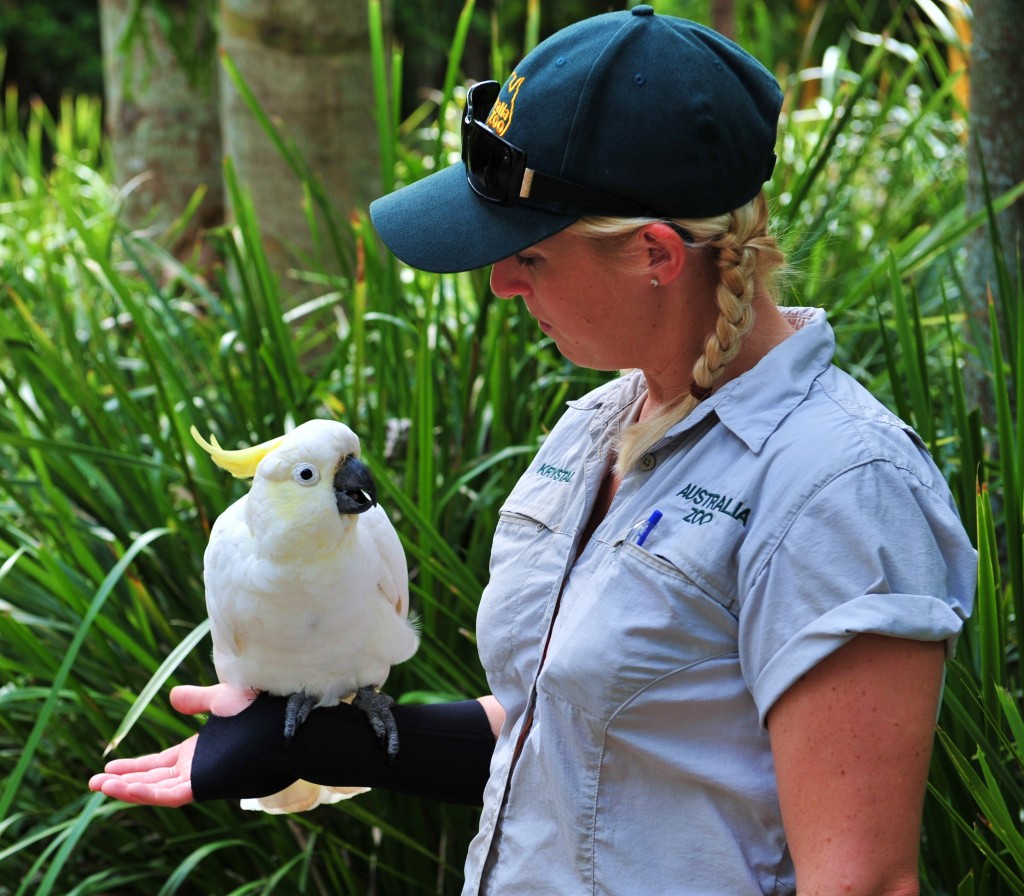 A zookeeper as a part-timer in Australia should be one of the most sought-after jobs on the planet. (image: Wikimedia Commons)

SEOUL, July 11 (Korea Bizwire) – Amid the World Cup fever heightening up to its apex as the semi-finals are wrapped up, leaving only the most important match of the tournament to be played, an interesting study has been published on the contesting nations of the World Cup on their wage floor.

Which country will win the Jules Rimet trophy in the World Cup of minimum wage? According to an analysis by Alba Heaven, Korea’s part-time job portal, of the statistics on minimum wage level of countries in the world in 2013 by the Organization for Economic Cooperation and Development, Australia had the highest wage floor in the world last year, with US$15.20 (approximately 15,400 won).

Australia’s minimum wage is over three times of that of Korea, which was 4,860 won last year and also is the highest number among those of 13 OECD countries who competed in the Brazil World Cup (Greece, the Netherlands, Korea, Mexico, the United States, Belgium, Spain, England, Japan, Chile Portugal, France and Australia).

Even though in the real World Cup “the Socceroos” did not make it to the second round, ranked fourth in the first-round competition, in the World Cup of minimum wage, Team Australia would be the one lofting the trophy.

In fact, the world’s highest minimum wage level has recently been taken up a notch, as the Australian Government has decided, starting from this July, to implement a 3-percent increase on the wage floor that they have now, making the nation all-the-more popular “working holiday” destination.

Korea, who recorded disappointing result of earning only 1 goal in the first round in contrast to the nation’s expectation, was tenth among the 13 countries, with $4.40. It is only 60 percent of the average minimum wage of the 13 OECD members, which was $7.30.

On the other hand, Korea had the largest growth rate in minimum wage level in a year, with 7.1 percent. The average growth rate of the thirteen nations was 0.5 percent.

The Korean government has announced to again raise the current minimum wage of 5,210 won by 7.1 percent to 5,580 won next year.