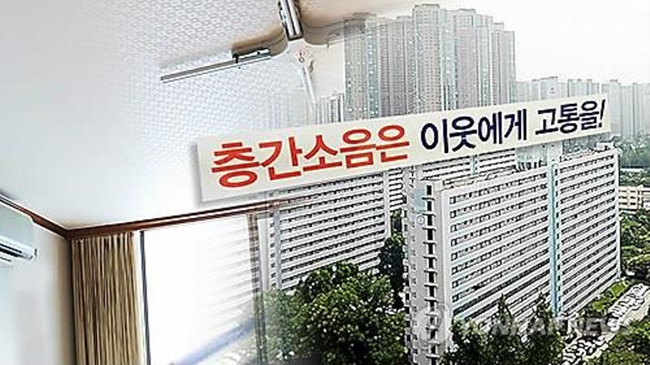 Last week, the Seoul government announced reforms to the ordinance regarding the running of arbitration committees for environmental disputes. (Image: Yonhap)

SEOUL, Mar. 27 (Korea Bizwire) — The Seoul Metropolitan Government is taking action on the problem of so-called environmental disputes which include floor noise, odor or water leak,  most common types of civil complaints among Seoulites who are more likely to live in densely populated residential buildings such as apartments.

Last week, the Seoul government announced revisions to the ordinance regarding the running of arbitration committees for environmental disputes. Arbitration, a form of alternative dispute resolution, can be helpful when the parties related want to expedite their disputes

According to the newly reformed ordinance, when called upon, three panels from an arbitration committee dedicated to solving the issue of environmetal disputes between residents living in places like apartments will assess the situation and the damages, and come to a conclusion.

As their say will be legally binding, the committee’s decision is expected accelerate the process of legal settlements between plaintiffs and defendants.

The arbitration service offered by the Seoul government is available for any case where both parties involved agree to proceed with a case. 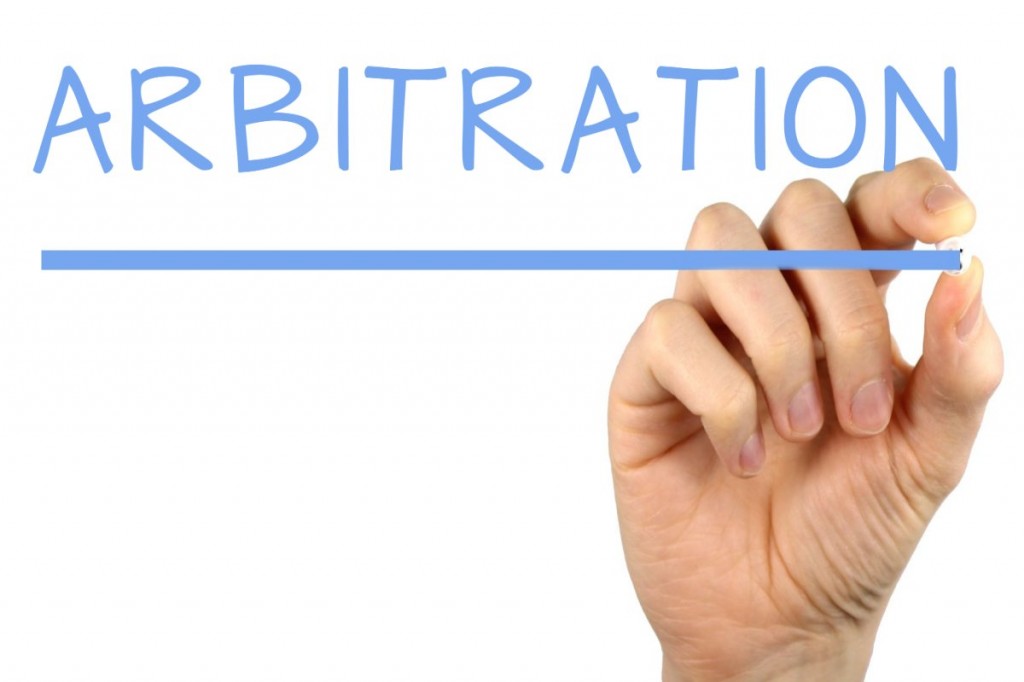 Arbitration, a form of alternative dispute resolution, can be helpful when the parties related want to expedite their disputes

By only paying a commission fee stipulated in the ordinance, any citizen is allowed to apply for the service and resolve environmental disputes without having to hire a lawyer or an appraiser.

From this year, the Seoul government is giving the arbitration committees authority to impose stricter standards, with harsher punishment expected for those who breach the right to quiet enjoyment.