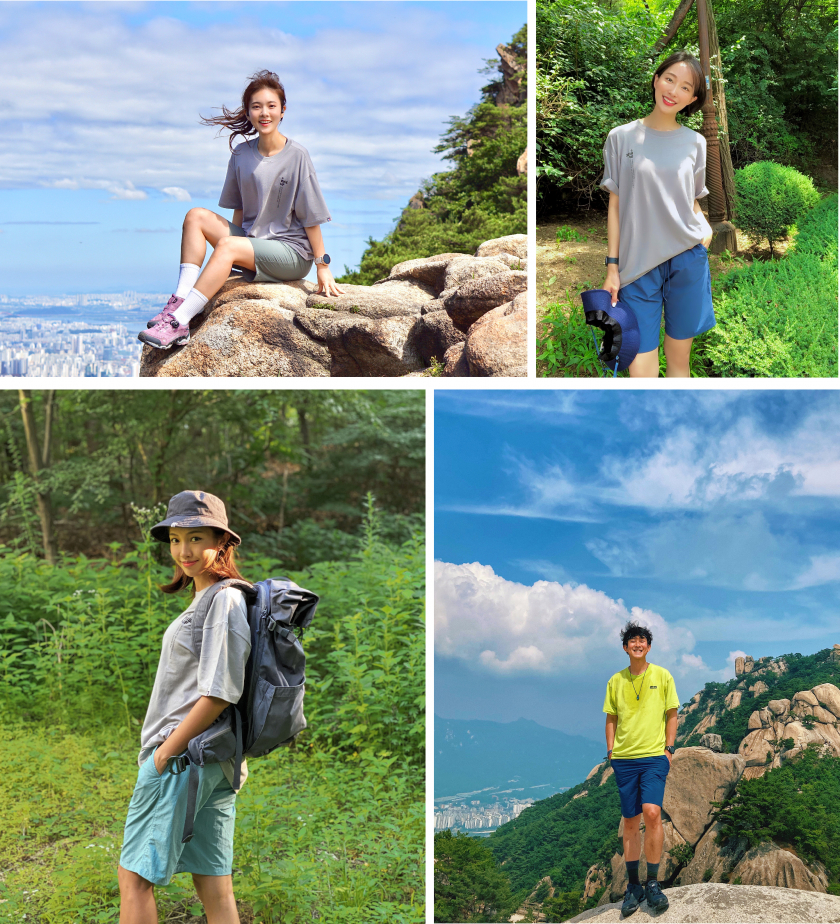 SEOUL, July 22 (Korea Bizwire) –Young South Koreans are increasingly drawn to hiking and camping as their favorite pastimes because these leisure activities seem to pose a lower risk of infection amid the COVID-19 pandemic.

According to an analysis of sales trends among young consumers (in their 20s and 30s) in the first half of the year, sales of hiking, camping and golf-related products increased by 24 percent over the same period last year. The sales data were compiled and announced on Tuesday by Gmarket, an e-commerce platform operated by eBay Korea. 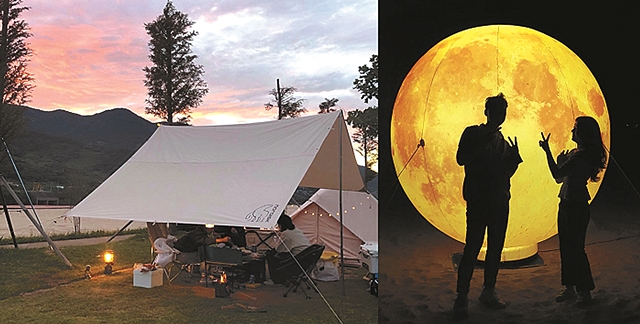 Previously, hitting the trail and spending some time in wilderness were popular among the ‘old generation’, giving them the nickname of “old man hobbies”. But escaping the hustle and bustle of city life — without fear of being infected with the virus — to explore a love of nature has become a desirable pastime nowadays among Koreans of all ages. 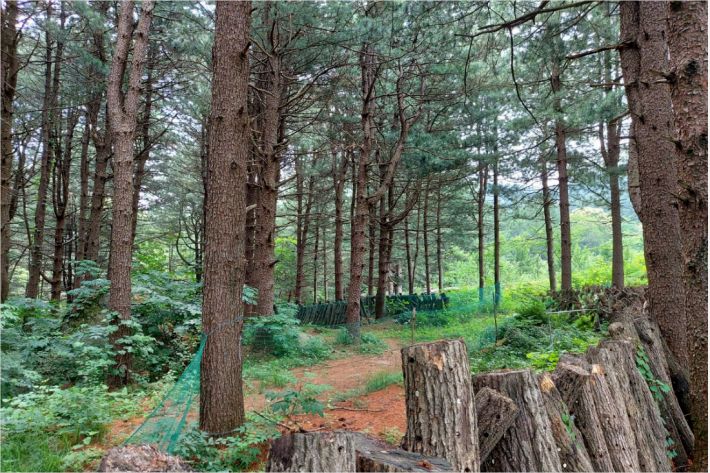 In the first half of this year, purchases of hiking gear among those in their 20s and 30s were up 30 percent, and the popularity of hiking grew significantly among young women, with purchases of trekking gear up 103 percent on year. Young men also purchased more hiking gear and footwear, with purchases up 15 percent since last year. Over the same period, sales of camping and outdoor activity gear among 20-somethings increased by 33 percent. 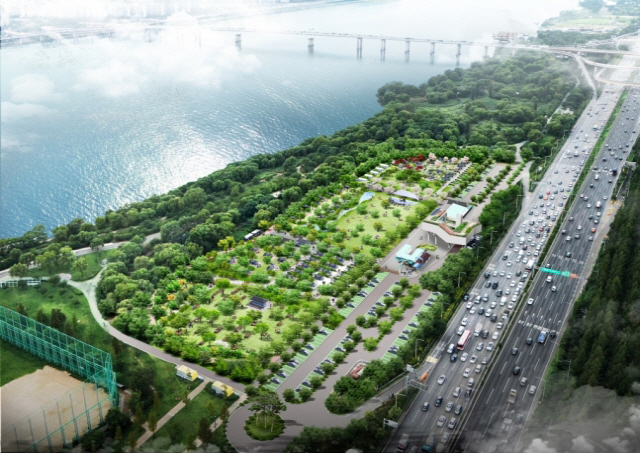