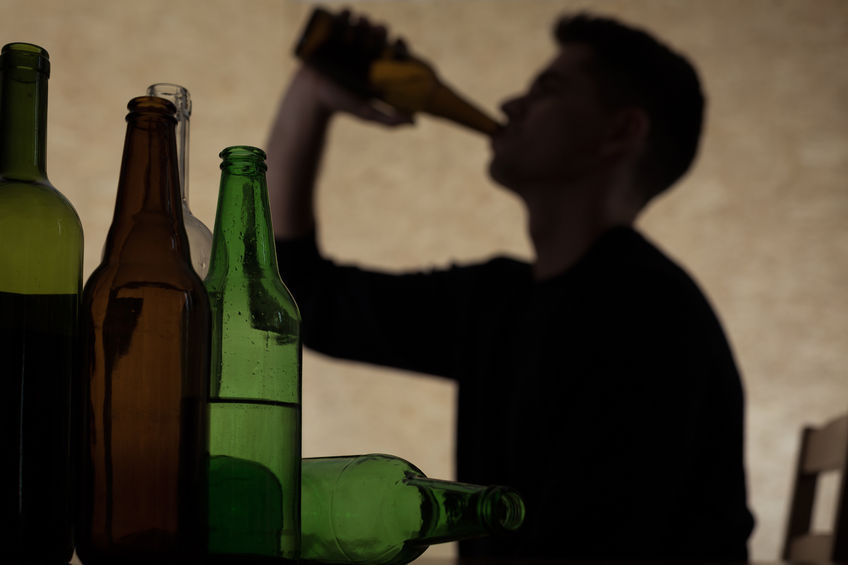 Park said that “the number of patients who have been hospitalized and passed away after inflicting self-harm or attempting suicide while under alcoholic influence rose to 3,176 people in 2015, which is close to 40 percent.”

“Alcoholic abuse must be dealt with in order to prevent suicide.”

The online seminar also pointed out the importance of recognizing that suicide re-attempts are a matter of utmost seriousness and that they need to be addressed fully.

“A one-month intensive care service for suicide attempters leaving the hospital will be effective in preventing suicide.”