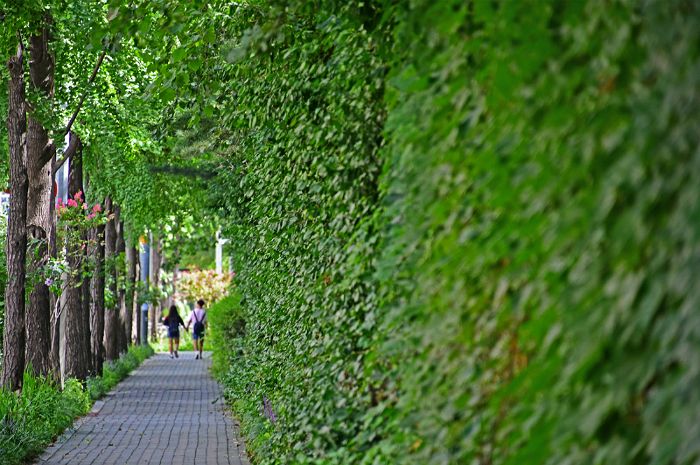 SEOUL, Mar. 27 (Korea Bizwire) — The Seoul Metropolitan Government will plant an additional 15 million trees in various parts of the city by 2022, part of a plan that is aimed at making the city’s urban environment greener while also reducing air pollution and improving air quality.

The details of the new plan were announced by city officials on Tuesday.

First of all, the city will spend 20 billion won (US$17 million) to create a “Wind Forest Path” by 2021 to attract cool, clean winds from Mount Gwanak and Mount Bukhan to the downtown areas of Gangnam and Gangbuk.

By doing so, officials are hoping to disperse and reduce the heat island phenomena and fine dust in the city.

In addition, 2.1 million trees will be planted along highways such as the Olympic-daero and Gangbyeonbuk-ro by 2022 to create a forest for reducing fine dust.

An additional 1.15 million trees will be planted along the Han River to induce an air cleaning effect.

Even when new apartments are built, the government will create a “cut-off forest” that prevents the inflow of fine dust between roads and houses. 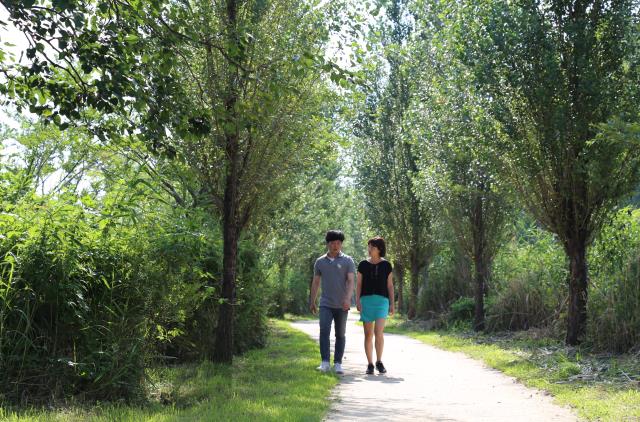 The city will also select 100 traffic islands with lots of exhaust from cars and plant shade trees to avoid heat waves.

The city explained that planting 30 million trees has the effect of reducing the fine dust emitted by 64,000 old diesel cars over a year, and is also equivalent to reducing the temperature of the city when 24 million air conditioners is operated for five hours.

The planted trees will provide 21 million adults with enough oxygen to breathe for one year.