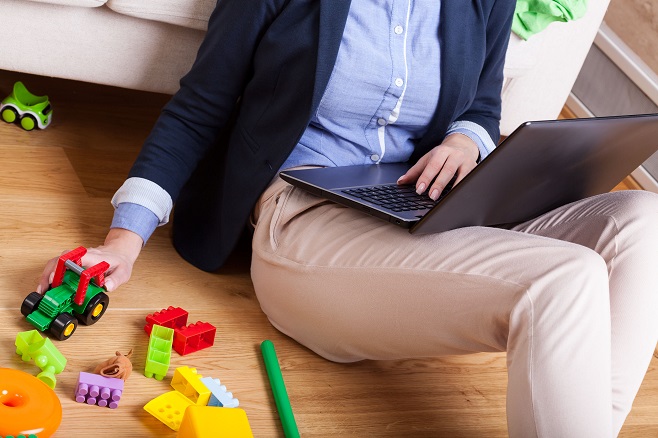 SEOUL, Jan. 27 (Korea Bizwire) — 6 out of 10 South Korean women who gave birth last year worked during their pregnancy, more than 75 percent of whom returned or plan to return to work after giving birth, a survey showed Wednesday.

The Ministry of Health and Welfare conducted a survey of 3,127 women who gave birth last year, 59.8 percent of whom worked longer than one hour a day while they were pregnant to earn income.

Among them, 63.8 percent were on maternity leave. Others were either self-employed businesspeople or freelancers.

Among those who worked until giving birth, 77.5 percent either went back to work, or plan to return to work.

Slightly more than half of new mothers in postnatal care experienced depressive symptoms, which was 2.3 percentage points higher than in 2018 (50.3 percent).

Another 42.7 percent of respondents were highly exposed to the risk of depression within the first week after giving birth.